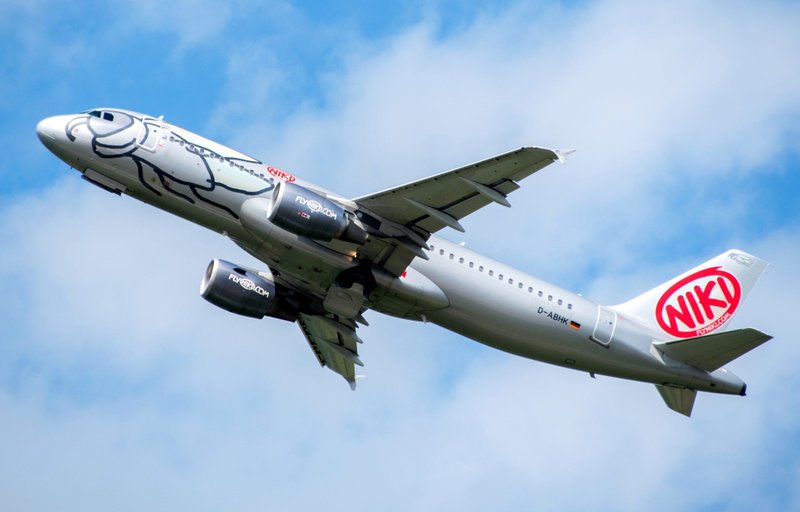 The European Union’s highest court ruled Thursday that an airline can be held liable if a passenger is burned by hot coffee even if turbulence or other flight-related factor didn’t cause the spill.

The European Court of Justice said such injuries don’t have to be linked to issues typically associated with air travel to provide grounds for a passenger to seek damages.

The advisory ruling came in an Austrian case seeking financial compensation for a girl who had her father’s coffee spilled on her during a flight.

The insolvent Austrian airline Niki claimed that such mishaps needed to be linked to the flying of a plane for airlines to be held responsible.

The EU court said in a statement that “it is not necessary for that accident to relate to a hazard typically associated with flight.”

The outcome of the girl’s claim will be decided by an Austrian court.