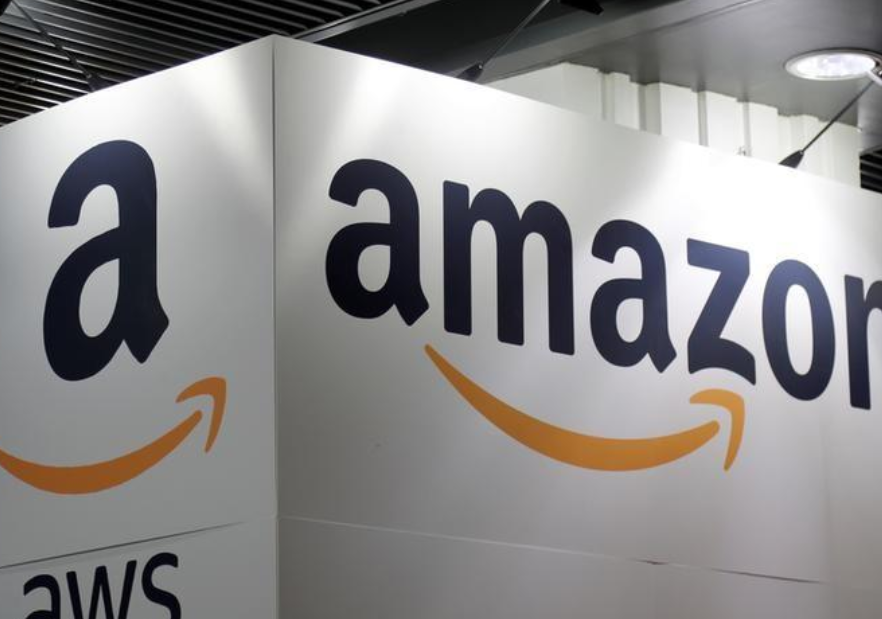 The European Union this month will unveil plans to tax large global tech companies’ revenue at a rate in the 2-to-6-percent range, though more likely closer to 2 than to 6 percent, French Finance Minister Bruno Le Maire said in a newspaper interview.

“ A European directive will be disclosed in the coming weeks. It will be a considerable step. The (tax rate) range is 2 percent to 6 percent, we will be closer to 2 percent than 6 percent”, Le Maire told Le Journal du Dimanche.

To those who might say the measure is too modest, Le Maire said his answer was:“It’s a starting point. I prefer a text that will be implemented very quickly rather than endless negotiations. We will fine tune it later”.

A draft European Commission document seen by Reuters last month and subject to changes before its publication, proposed a levy based on where the customer – rather than the company - is located. The charge would be based on 1 percent to 5 percent of the company’s“aggregated gross revenues”.

The proposal aims at increasing the tax bill of firms like Amazon.com (AMZN.O), Alphabet’s (GOOGL.O) Google and Facebook (FB.O), which are accused by large EU states of paying too little by rerouting their EU profits to low-tax countries such as Luxembourg and Ireland.

President Emmanuel Macron’s government has proposed taxing the tech giants on revenues rather than profits, to get around the problem that the companies shift the profits from where they are earned to low tax jurisdictions.

Italy, Germany and Spain, together with France, are spearheading the push for tax reform. They face resistance from smaller nations like Ireland who are a hub for those firms’ investments and fear changes could hurt their economies.