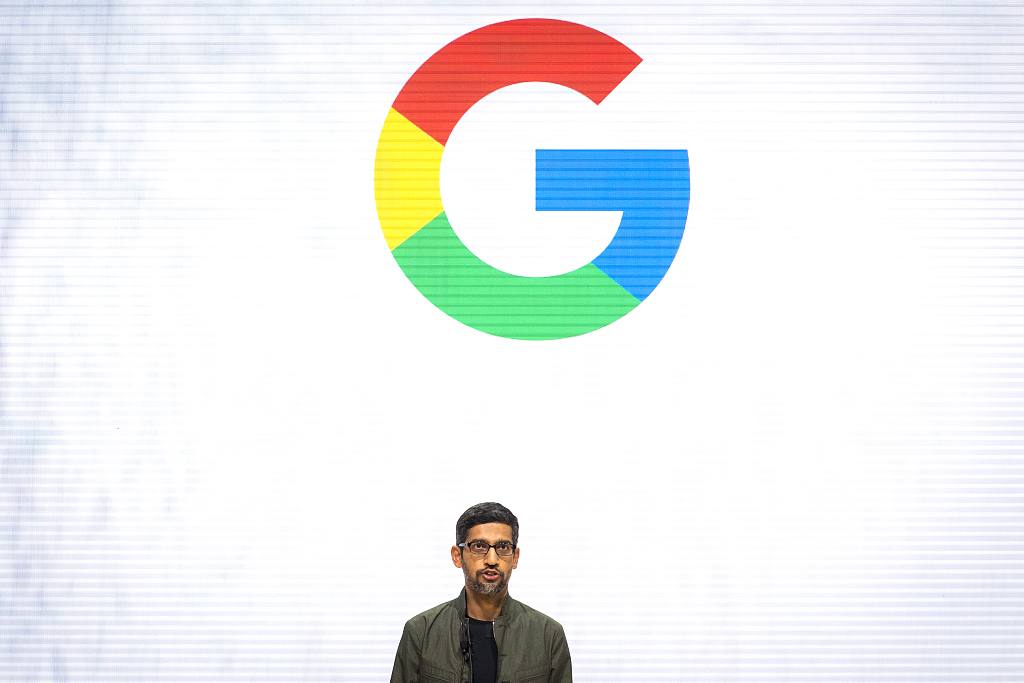 "Today the commission has fined Google 1.49 billion euros ($1.69 billion) for illegal misuse of its dominant position in the market for the brokering of online search adverts," EU Competition Commissioner Margrethe Vestager said.