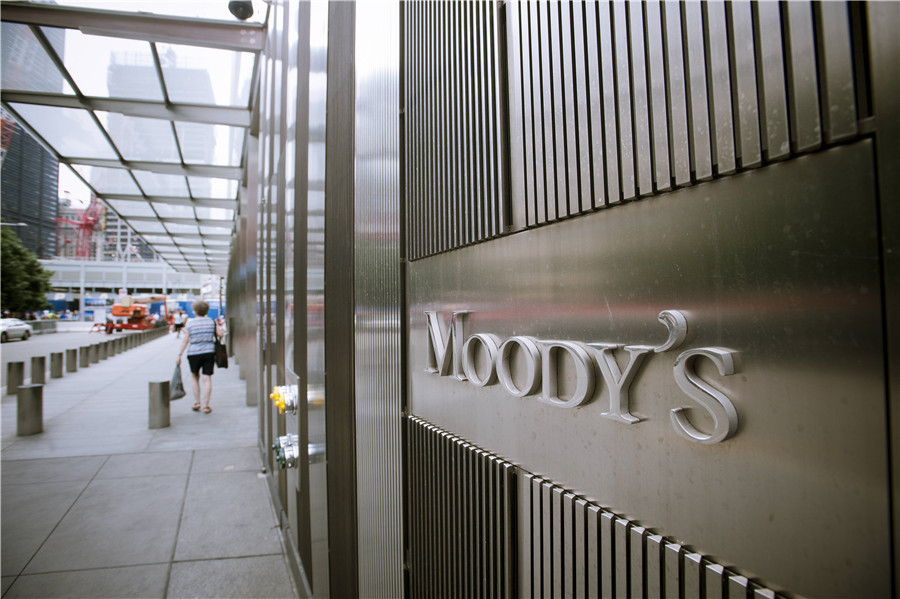 The European Union's markets watchdog announced on Tuesday a 3.7 million euro ($4.3 million) fine against the Moody's credit ratings agency over breaches of conflict of interest rules.

The violations involved Moody's entities in Britain, France, Germany, Italy and Spain, according to the European Securities and Markets Authority.