The European Union on Monday gave conditional approval to the mega-merger of car giants Fiat Chrysler (FCA) and Peugeot Citroen (PSA), after the firms promised to address competition fears. 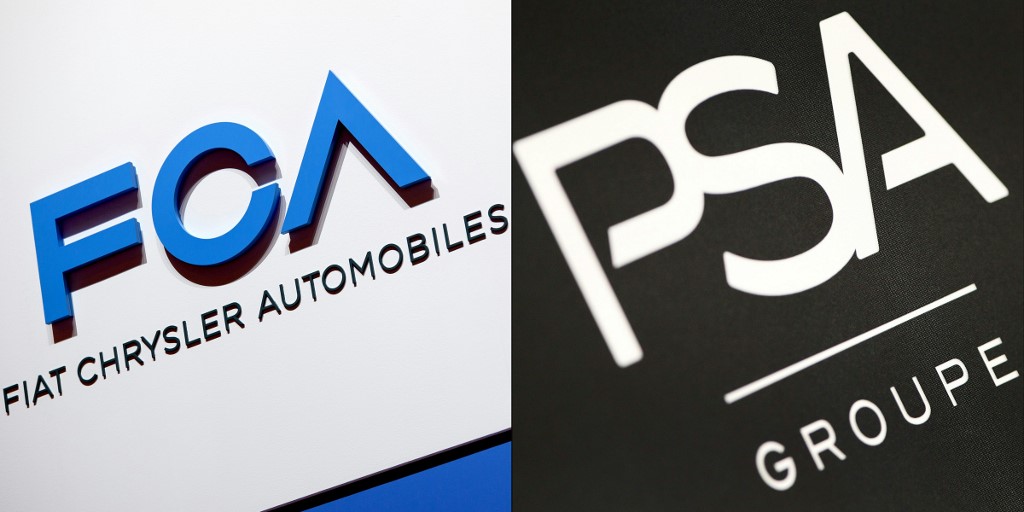 The tie-up, which was announced late last year and planned to be completed in early 2021, will create Stellantis, set to be the world's fourth-largest automaker in terms of volume, and number three in terms of sales.

The combined company unites brands such as Peugeot, Citroen, Fiat, Chrysler, Jeep, Alfa Romeo and Maserati into a global giant, each of which will continue under its own marque.

The European Commission said the decision to approve the deal came after it had carried out an "in-depth investigation" over concerns it might stifle competition.

"The approval is conditional on full compliance with a commitments package offered by the companies," the commission said in a statement.

Brussels was worried the merger could effect Europe's lucrative market for vans, which are technically easy to manufacture but sell at good prices.

To assuage those concerns, the commission said PSA would continue an agreement with Toyota to manufacture vans to be sold under the Japanese brand in Europe.

The statement said that the new firm would also facilitate access for competitors to its van repair and maintenance networks.

"We can approve the merger of Fiat Chrysler and Peugeot SA because their commitments will facilitate entry and expansion in the market for small commercial vans," EU competition chief Margrethe Vestager said.

"In the other markets where the two automotive manufacturers are currently active, competition will remain vibrant after the merger."

Italian-American FCA and France's PSA said they "warmly welcomed" the decision by the European authorities.

The merger must still be approved by shareholders at a meeting on January 4, the companies said, with the aim of finalising it by the end of the first quarter.

The tie-up is seen as crucial for the two groups in light of heavy investments that must be made in electric cars as the global car market undergoes a major shift.

Massive global disruptions caused by the coronavirus this year had at one stage cast doubt over the merger as automakers saw sales and share prices slump.

Fiat Chrysler in October said it returned to profit in the third quarter, doing better than expected as the market recovered from the steep downturn.

PSA reported its sales had stabilised over the same period, after a plunge of almost 35 percent in the first half of the year.