BUSINESS EU imposes tariffs on US peanuts, motorcycles and whiskey

EU imposes tariffs on US peanuts, motorcycles and whiskey 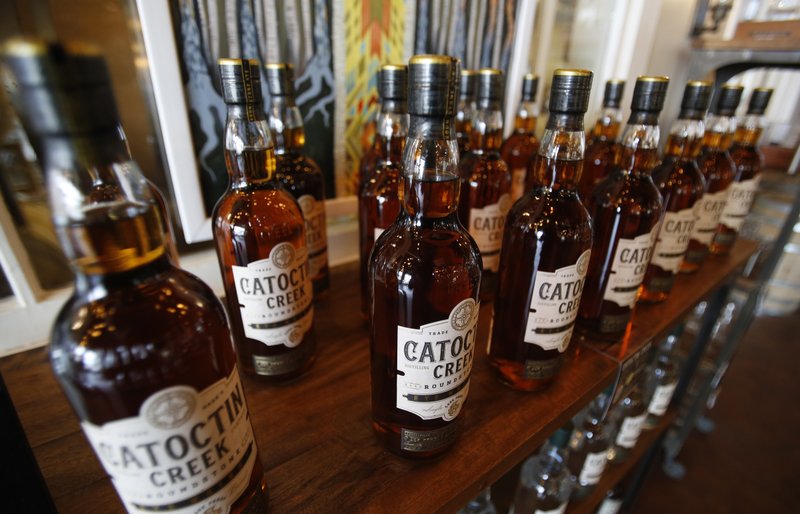 The European Union started enforcing tariffs Friday on American imports like bourbon, peanut butter and orange juice, part of a growing global trade rift that’s likely to intensify over the next few weeks.

The EU tariffs on $3.4 billion worth of US products are in retaliation for duties the Trump administration has imposed on European steel and aluminum.

The EU trade commissioner has acknowledged that the EU targeted some iconic American items to put political pressure on US President Donald Trump and senior US politicians. European Commission spokesman Alexander Winterstein said the EU’s response is proportionate and reasonable.

Daniel Gros, director for Economy and Finance at the Center for European Policy Studies, said that in a trade war everyone stands to lose, but the US has put itself in a worse position.

“I think the United States is losing more because it has put tariffs on a very important input which very often it doesn’t produce itself,” he said. “The EU perhaps will find a few disgruntled consumers who have to pay more for their Harley Davidsons, but that is not a big loss for us.”

The spat is part of a wider tussle over global trade. In two weeks, the United States will start taxing $34 billion in Chinese goods. Beijing has vowed to immediately retaliate with its own tariffs on US soybeans and other farm products.