BRUSSELS, Aug. 12 (Xinhua) -- The relaxation of COVID-19 containment measures in many member states of the European Union (EU) had a positive effect on industrial production which saw a 9.1 percent month-on-month increase in June, both in the euro area and the whole EU region, the EU's statistical office Eurostat reported on Wednesday.

The positive trend has been seen in the second consecutive month since the pandemic hit the 27-member bloc in late February. In May 2020, industrial production rose by 12.3 percent in the euro area and by 11.6 percent in the EU, following a sharp decrease in April. 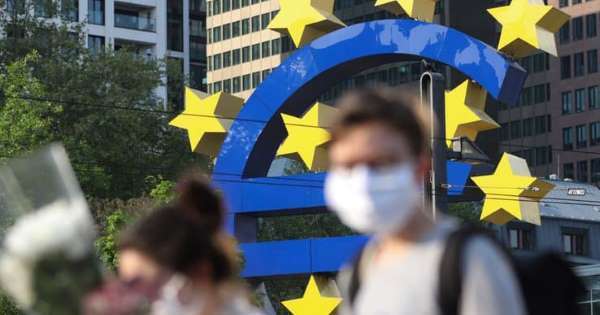