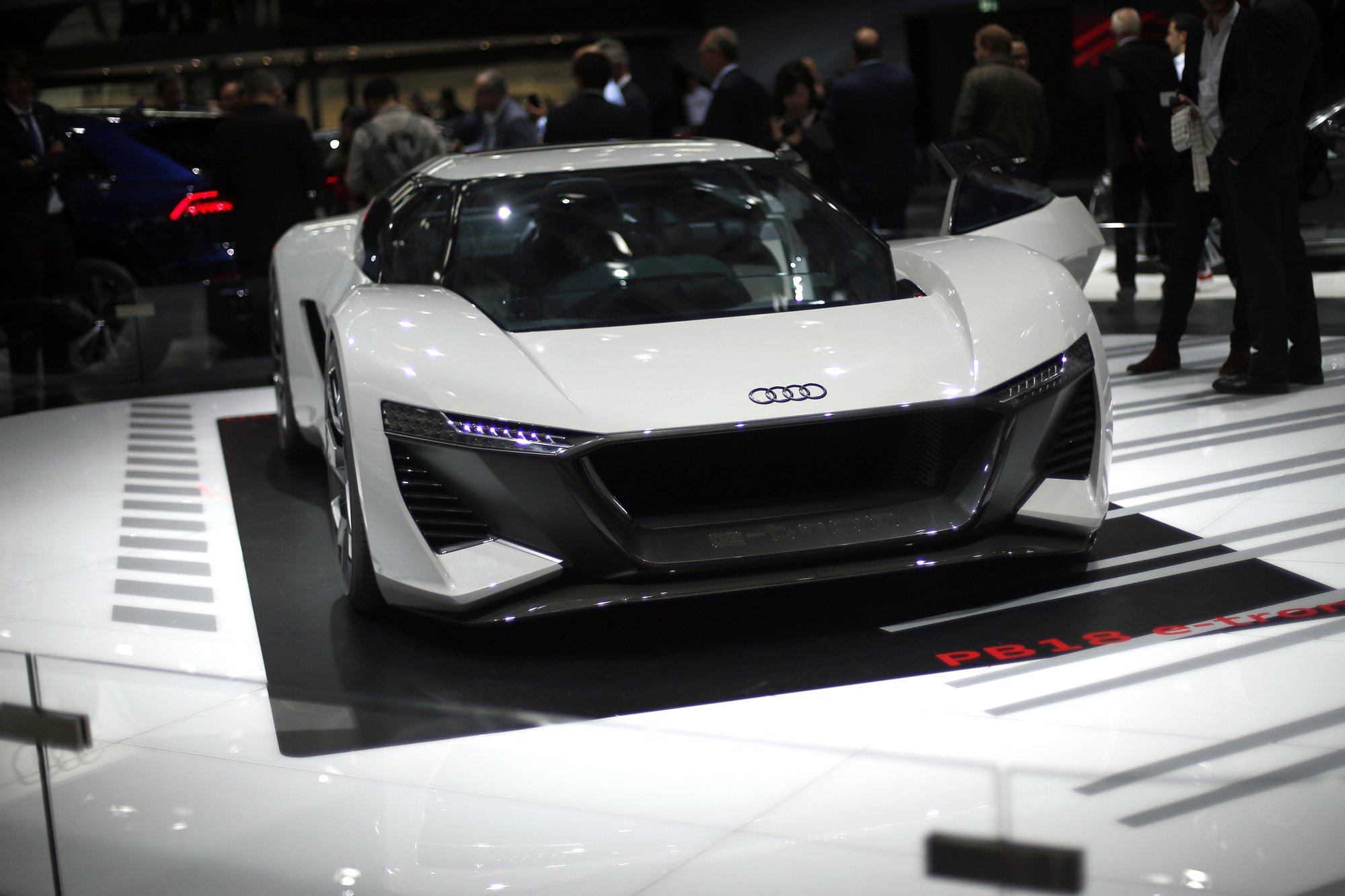 The European Union (EU) said on Monday that it will have a "swift and adequate" reaction should the United States decide to impose import duties on European cars and auto parts on the grounds of national security threat.

The US Commerce Department on Sunday submitted to the White House the results of its investigation into the effects of imports of automobiles and automobile parts on the US national security.

US President Donald Trump has 90 days to decide whether to adopt the recommendations and introduce tariffs on imported vehicles and auto parts, including those from Europe.