BRUSSELS, May 27 (Xinhua) -- The European Council "firmly rejected" the claim that the EU car exports threaten the US national security, an official said Monday. 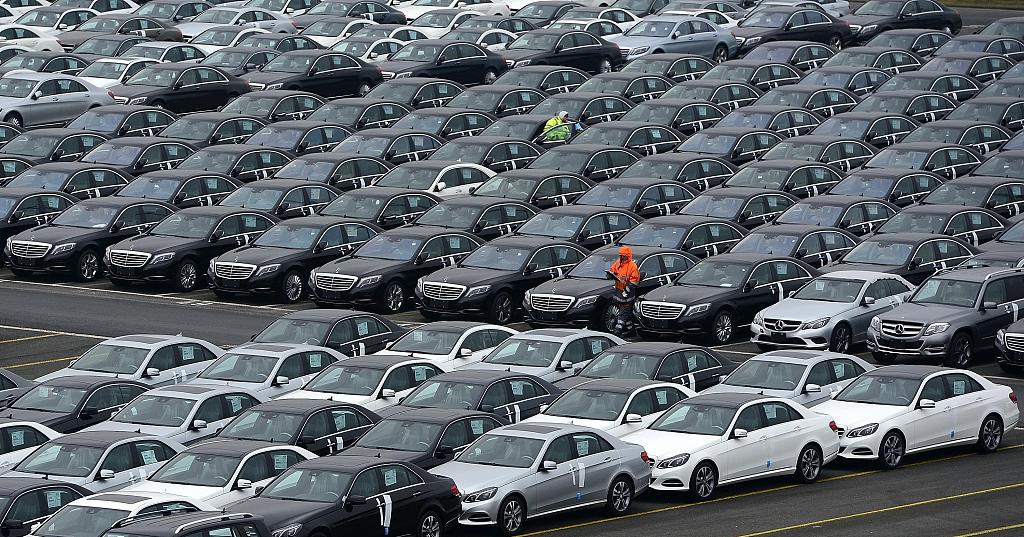 "The (European) Council welcomes the US decision to postpone tariffs on imported cars by 180 days, but firmly rejects the notion that EU car exports are a national security threat to the US," said Stefan-Radu Oprea, minister for business environment, trade and entrepreneurship of Romania, at a council meeting concerning trade issues.

"The EU is ready and willing to engage in constructive talks," he added.

On May 17, Trump signed a proclamation setting a six-month deadline for the United States to reach a deal with the EU and Japan to "address the threatened impairment of the national security with respect to imported automobiles and certain automobile parts."