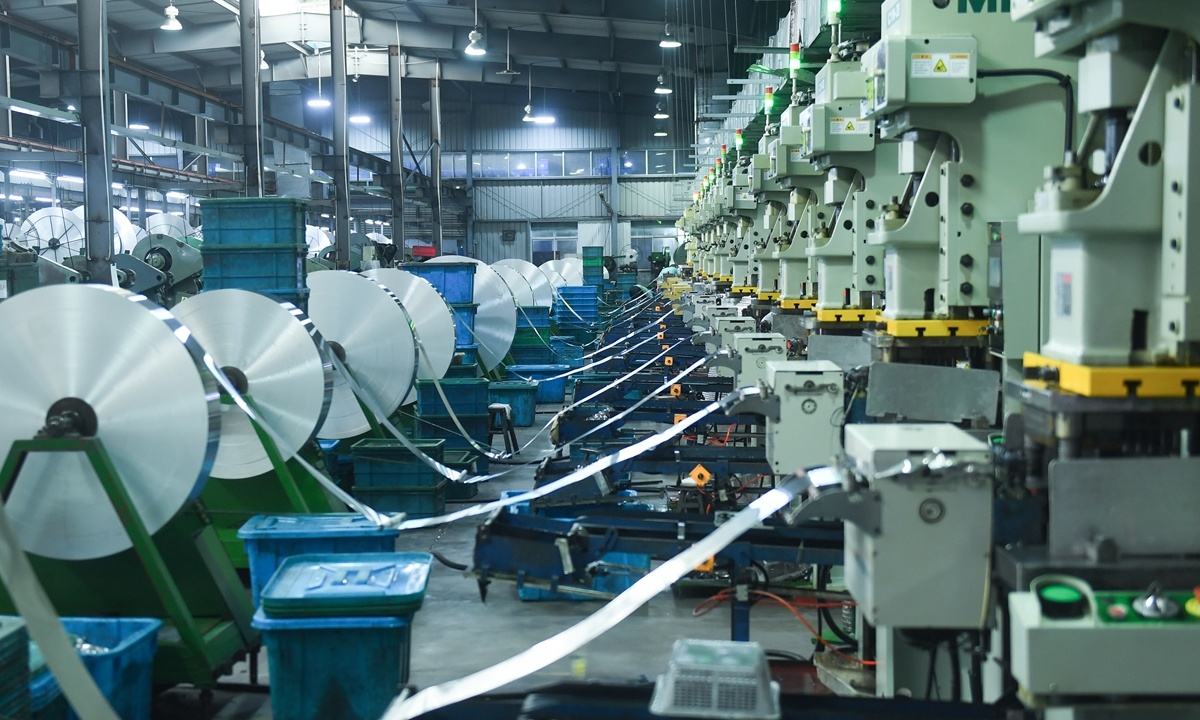 The comments were made after the EU announced that it will apply temporary import duties ranging from 30.4-48 percent on Chinese aluminum extrusion imports, effective on Wednesday. The duties will be charged until an investigation concludes in April next year.

The European Commission made the decision in response to a complaint from industry body European Aluminium, which has Norsk Hydro and Rio Tinto as members. The commission started an investigation in February.

Liu Lingan, an industry analyst, said that EU tariffs will have a "weak" impact on Chinese aluminum products exports in general, as most of the new demand this year is coming from Southeast Asia, South America and Africa.

Chinese aluminum exports have encountered anti-dumping duties in the US, Canada, Australia and Vietnam in recent years.

According to industry site Shanghai Metals Market, the 27-nation EU accounted for about 13 percent of China's aluminum extrusion exports in 2019, just a little higher than the 12-percent share held by Vietnam.

In 2019, China's exports of aluminum extrusions, used in areas from construction to vehicles, stood at 1.04 million tons. Those exports only accounted for about 10 percent of total output.

However, Liu said that a 40-percent tariff will effectively wipe out market competitiveness for Chinese exporters focusing on the EU, forcing them to turn elsewhere or to the domestic market.

Chen Xin, research fellow at the Institute of European Studies at the Chinese Academy of Social Sciences, told the Global Times on Wednesday that trade friction is unavoidable between China and the EU, two enormous economies with bilateral trade of over 560 billion euros ($657 billion) in 2019.

"Unless the value involved [in the probe] is very large or the investigation is based on ulterior motives, it should be accepted as it is," Chen told the Global Times.

While it is hoped that the dispute could be resolved in a spirit of cooperation, Chen said the tariffs will increase costs for EU companies that use such products.

Chinese aluminum exports to the EU have doubled compared with four years ago, according to European Aluminium.

The China Nonferrous Metals Industry Association said in a statement in February that there was no harm being done to EU producers and no dumping by Chinese exporters. "EU aluminum extrusion producers should not blame Chinese exporters for their inadequate operations."

The company noted that certain developed countries are beginning to lean toward anti-dumping policies amid a rising trend of trade protectionism, and it said it will increase its expansion in countries and regions along the Belt and Road Initiative as well as the domestic market to offset the negative impact of these trends.