The EU promised a quick and effective response if the United States imposes import duties on European autos, a spokesman for the European Commission said on Monday. 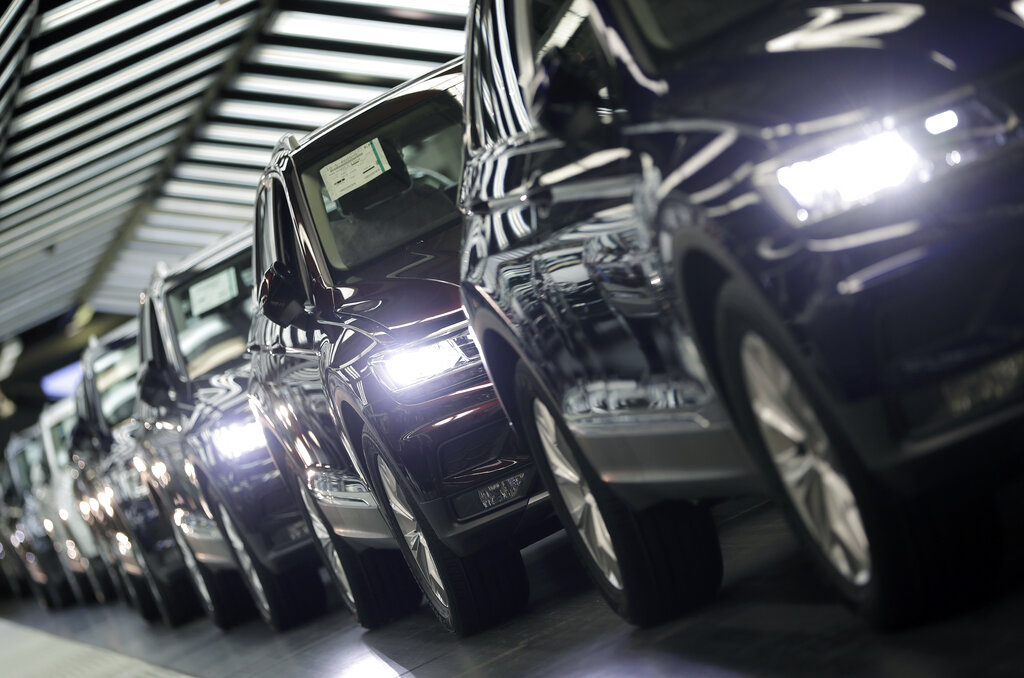 The EU issued the threat after the US Commerce Department filed a report Sunday that empowered President Donald Trump to apply car duties within the next 90 days.

"Were this report translated into action detrimental to European exports, the European Commission would react in a swift and adequate manner," EU spokesman Margaritis Schinas told a news briefing in Brussels.