Euro up 1% against dollar ahead of likely ECB rate hike 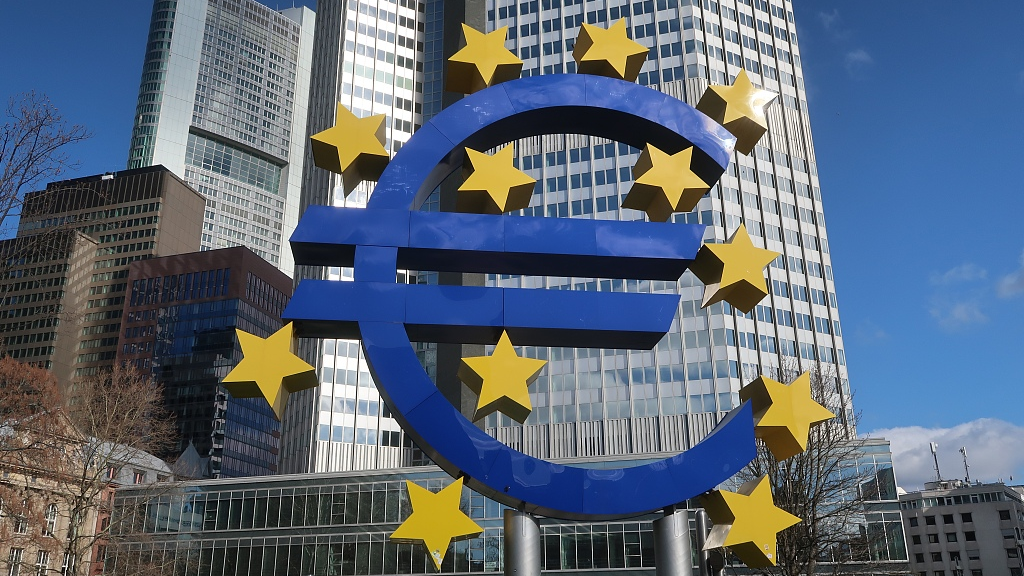 The euro rose one percent against the dollar on Tuesday as investors looked ahead to a likely ECB interest rate hike later this week.