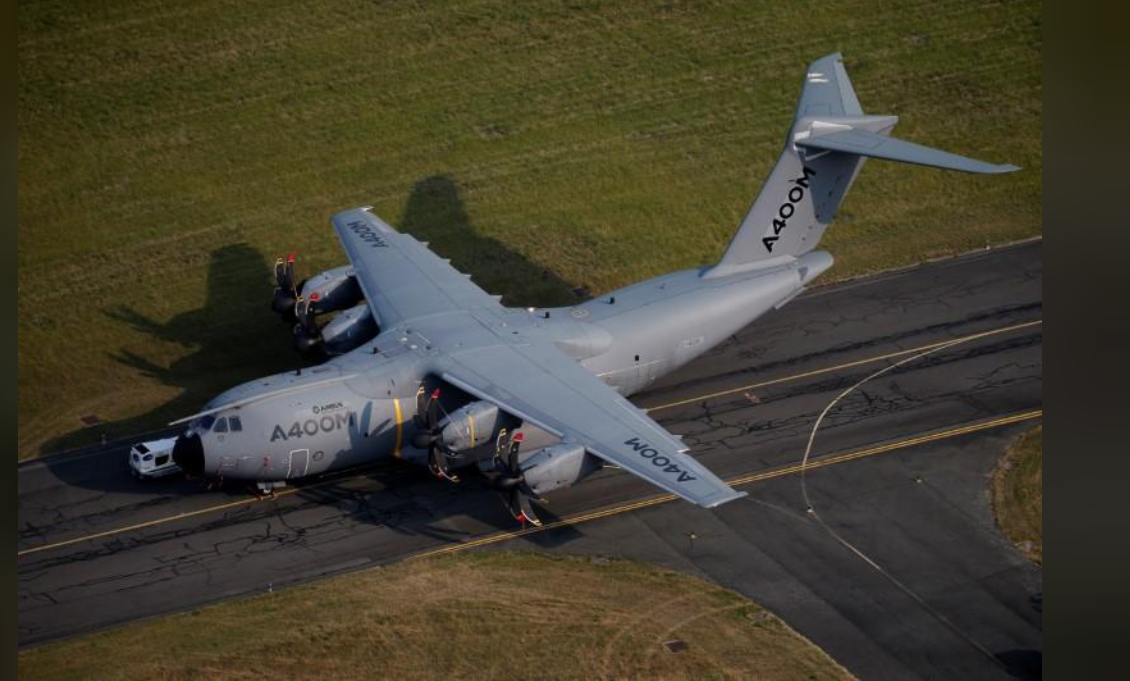 Europe’s new troop transporter may never go into battle with all the promised military capabilities after buyers of the A400M agreed to let Airbus negotiate an opt-out for features deemed too difficult to build.

A document signed last week between Airbus and seven NATO nations, and seen by Reuters, allows the planemaker to negotiate deals with the individual buyers so that some of the complex add-on features can be removed from the official specifications.

The new “declaration of intent” appears to mark the first time the buyers have recognized that not all the features designed to outdo competing US aircraft will be available.

The agreement also recognizes that Airbus needs more time to deliver the plane than originally planned and paves the way for negotiations over a new delivery schedule.

In return for these concessions, the planemaker has pledged to provide “all necessary support and resources to the A400M program” after chronic delays and glitches with Europe’s largest defense project, which have pushed it well beyond the original budget of 20 billion euros ($24.5 billion).

The agency representing buyers Belgium, Britain, France, Germany, Luxembourg, Spain and Turkey did not respond to a request for comment.

Airbus said it could not comment on confidential negotiations.

It was unclear what complex add-on features - known as “permanent non-compliance” items - could be removed from the plane’s specifications as they were not listed in the document.

A source briefed on the agreement, who asked not to be identified because of the confidential nature of the matter, said countries had reasoned that it was better in some cases to accept partial progress towards a specific capability than to press for 100-percent achievement. 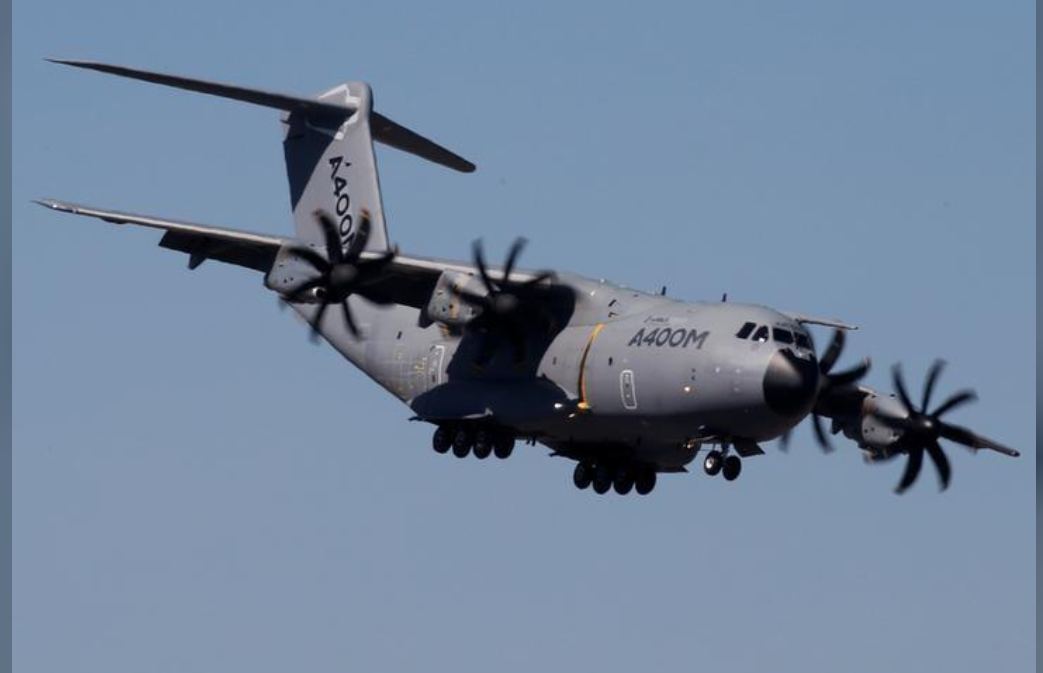 An Airbus A400M aircraft flies during a display on the first day of the 52nd Paris Air Show at Le Bourget airport near Paris, France, June 19, 2017. Photo: Reuters/Pascal Rossignol

“This means there will be compromises. Certain capabilities will not be delivered,” the person said.

The A400M was commissioned in 2003 to give Europe an independent airlift capacity to support military or humanitarian missions, rather than relying on the Lockheed Martin C-130 or the now out-of-production Boeing C-17.

A 3.5-billion-euro bailout from buyer nations in 2010 rescued the program from cancellation, but problems remained with some of the plane’s classified defensive systems, as well as some types of paratrooper drop and helicopter refueling.

Industry officials privately blame some of the project’s problems on an over-ambitious wish list from buyer nations, designed in some cases to support local jobs. But the largest buyer Germany has criticized Airbus for failing to do what it promised.

Despite being a transporter plane, designers say the A400M’s advanced systems such as ground-hugging technology make it one of the most complex military aircraft ever built in Europe. France has praised its performance on operations in Africa.

Under last week’s deal, Airbus has re-committed to bringing new deliveries up to the final operational standard, known as “SOC3,” which includes flights at low level. It must also retrofit earlier planes in two stages by April 2027.

Airbus must meanwhile pay or give credit notes for all damages for delays due as of last week, when the agreement was signed: a move that underscores likely fourth-quarter charges.

Airbus warned last week it may post new provisions for losses on the A400M in its Feb. 15 annual results. It has already written off almost 7 billion euros on the project.

The agreement calls, however, for an easing of key cash-retention clauses which had allowed buyers to freeze payments to Airbus because of equipment problems. Instead, these will be modified to introduce “suitable incentivization mechanisms”.