European alliance to invest up to 6bn euros in electric car batteries: ministers

European governments and companies will form an alliance for developing next-generation batteries for electric vehicles, investing five to six billion euros ($5.6 to 6.7 billion) in the project, the French and German finance ministers said Thursday. 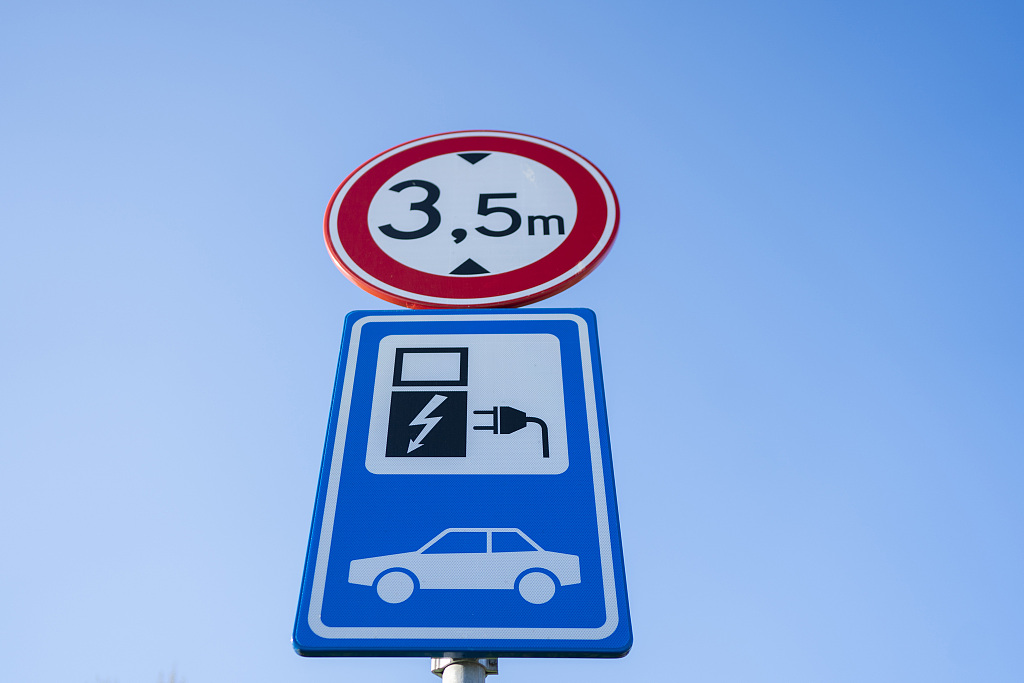 France's Bruno Le Maire said a maximum of 1.2 billion euros in public subsidies would be granted to the alliance, at a press conference with his German counterpart Peter Altmaier.