European and US autos shares fell sharply on Friday after US President Donald Trump threatened a 20 percent tariff on all car imports from the European Union if EU “tariffs and trade barriers” are not removed. 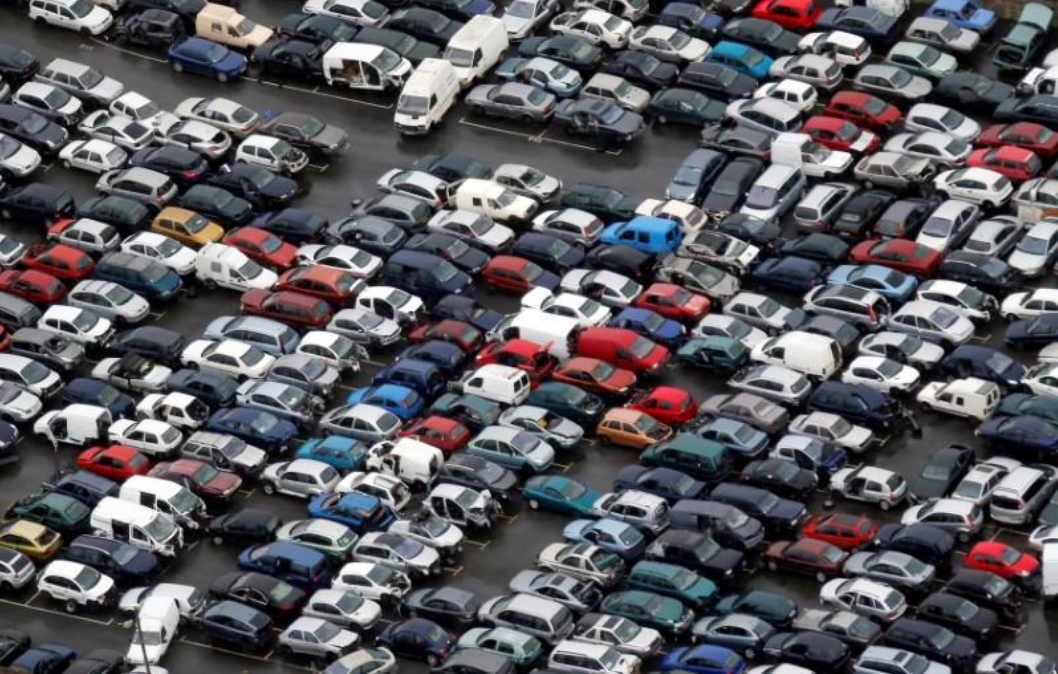 Europe’s autos stocks sold off rapidly, down as much as 1.3 percent, and Germany’s DAX index fell into negative territory, down 0.2 percent as big German carmakers Daimler, Volkswagen (VOWG_p.DE) and BMW, which are heavily reliant on US car sales, suffered.

The Dow Jones US autos index also fell 1.4 percent on the tweet, with Tesla, Harley Davidson, Ford and General Motors among the biggest drags.

Car stocks rebounded from their lows, however, with the European autos index trading down 0.7 percent by 1515 GMT while the DAX was up 0.3 percent.

“Anything that comes on Twitter is just really noise, I don’t think you can use that as an official medium to make global policies,” said Alastair Sandler, an equity sales trader at Northern Trust.

“But certainly it’s enough to spook the stocks into the weekend. It’s a space people will be trying to avoid until the dust settles,” he added.

European autos stocks have been a major victim of escalating tariff rhetoric, particularly targeting German carmakers’ exports to the United States, and the autos index was set for its worst week since January 2016 as tensions climbed.