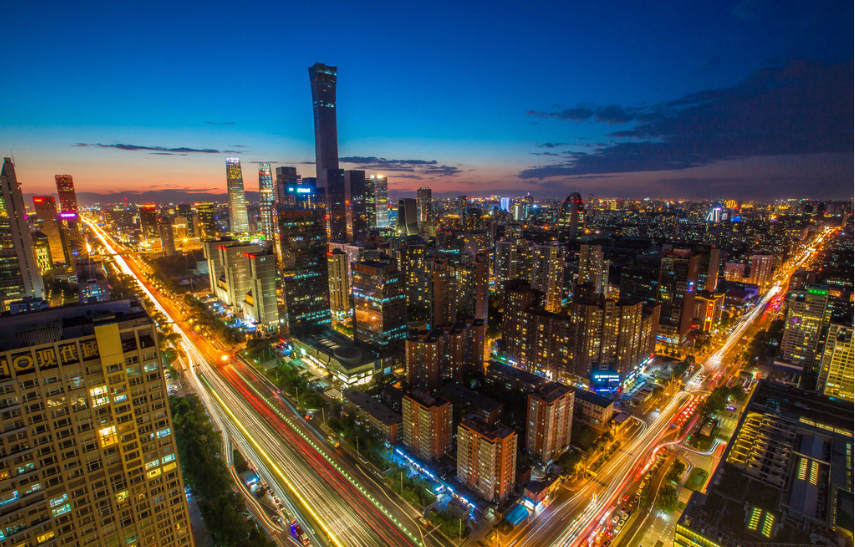 Despite the pressure of the slowing global and Chinese economies, most companies from the European Union with operations in China regard the nation as a top-three destination for current and future investment, according to the annual European Union Chamber of Commerce in China survey published on Monday.

Sixty-two percent of respondents to the questionnaire－European Business in China Business Confidence Survey 2019－said they see China as a high priority market, pointing to the integral role that China plays in international supply chains.

The survey, collecting ideas from a wide cross-section of industries, including the service and manufacturing sectors, found that 56 percent of respondents are looking to expand their operations this year. These findings signal that the business community is not inclined toward a decoupling of Europe and China.

The survey indicated that there is vast untapped potential in the EU-China investment relationship, with 65 percent of members reporting that they would be likely to increase their investment if they were granted greater access to the Chinese market.

Denis Depoux, the Asia head of German consultancy firm Roland Berger, said that for many European companies, developing the Chinese market is no longer just about being close to customers, it is also about access and exposure to the cutting-edge innovations of Chinese entrepreneurs. Those who are not operating in China run the risk of falling behind, he added.

Foreign direct investment in China climbed 6.4 percent year-on-year to 305.24 billion yuan ($44.38 billion) in the first four months of this year, while the European Union's FDI in China jumped 17.7 percent.

The survey was conducted amid a climate of rising trade tensions between the United States and China, said Depoux, adding that it is interesting to note that European companies are fairly committed to the Chinese market, both as an industrial base and increasingly as an outlet market.

He noted that European firms welcome the recent moves improving market access, with the lifting of some equity caps and the reduction of the negative list.

Under the Chinese government's policies, foreign ownership limits in the financial services sector were raised from 49 percent to 51 percent, and will be fully eliminated in 2021.

Similarly, in the automotive sector, ownership caps in the new energy vehicle sector were removed, and will also be lifted by 2020 at the latest for commercial vehicles, and by 2022 for passenger cars. Companies in these sectors can now take a controlling stake in joint ventures with domestic partners, or even set up a wholly foreign owned enterprise for the first time.

"China's center of gravity in industry is shifting away from heavy industry more into automated industries and services," said Li Kai, general manager of Schneider Smart Technology Co, which was established in Beijing last week.