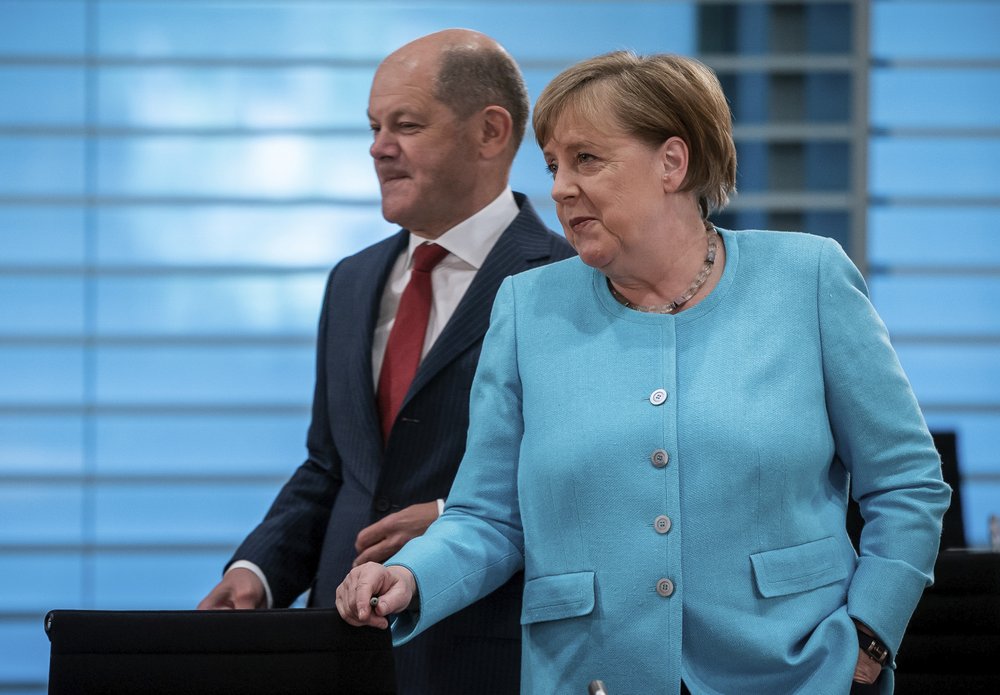 Europe’s unemployment rate ticked up modestly last month, contained by use of labor programs that have kept millions of workers on payrolls and as some people stopped looking for work, official data showed Wednesday.

The jobless rate in the 19 countries that use the euro rose to 7.3% in April, the first full month when pandemic lockdowns hit the continent, from 7.1% in March, statistics agency Eurostat said Wednesday.

Europe’s rise in unemployment has been moderate by international standards because employers are making extensive use of government-backed short-time work programs that allows them to keep employees on the payroll while they await better times.

In Germany, Europe’s largest economy, the federal labor agency pays at least 60% of the salary of employees who are on reduced or zero hours. Some 10.66 million people were registered for that program in March and April, and 1.06 million followed in May, the labor agency said -- though it stressed that this doesn’t mean all of them were actually put on short-time work. Germany has a population of 83 million.

In the United States, which has fewer automatic furlough schemes than Europe, the jobless rate has rocketed to almost 15% from 4% before the crisis, and new figures due Friday are expected to show a further increase to nearly 20% in May.

The European jobless figures, however, also appear flattered by the fact that some unemployed people likely stopped looking for work and stopped counting as jobseekers.

That seems to be the case in a country like Italy, where the jobless rate actually fell, to 6.3% from 8% in seasonally adjusted terms. In Germany, the unemployment rate rose modestly to 6.3% from 5.8% according to its own labor agency measures.

On Wednesday, Chancellor Angela Merkel’s governing coalition was spending a second day hammering out a stimulus package meant to help kick-start the economy. It’s expected to be worth as much as 80-100 billion euros ($89-112 billion).

Germany already is offering a total of more than 1 trillion euros in aid via various packages, which include money to tide small companies and individual entrepreneurs through virus-related closures and to pump capital into bigger companies where needed.

The crisis has derailed the government’s dedication to keeping its budget balanced, long a point of pride. After six years in the black, it is borrowing 156 billion euros to finance the existing rescue packages and cover an expected shortfall in tax revenue.

Germany started loosening coronavirus restrictions on April 20, about a month after they were introduced, and the easing has gathered pace since. However, the economy went into a recession in the first quarter and that is expected to deepen in the current quarter.