European stock markets climbed in early trading on Thursday, with eyes on London as the Bank of England updates its economic forecasts alongside its latest interest-rate decision. 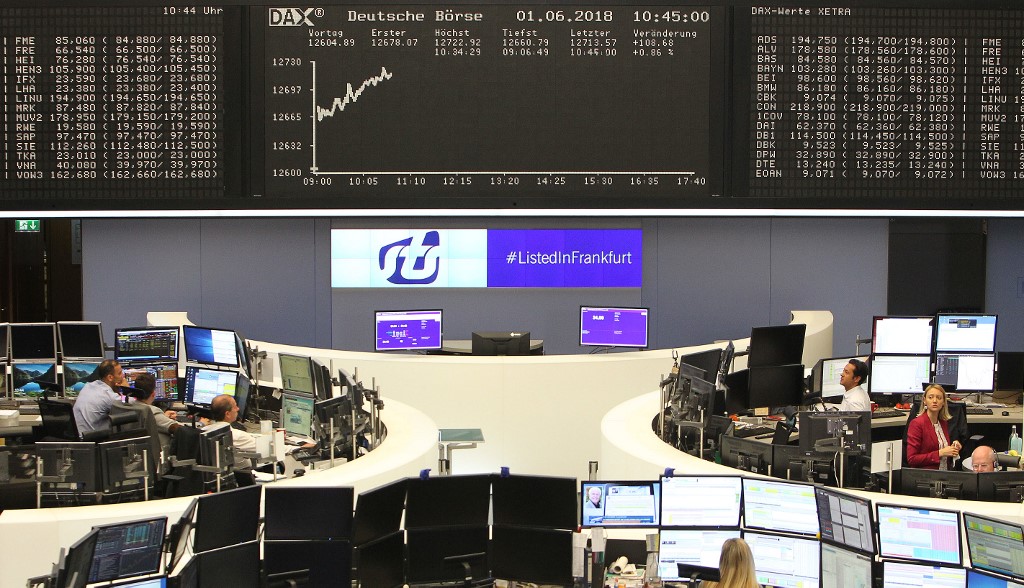 London's benchmark FTSE 100 index showed a gain of 0.3 percent at 7,420.63 points around 45 minutes after the open -- and compared with Wednesday's closing level.

The Bank of England is expected to announce that its main interest rate will remain at 0.75 percent following a regular monetary policy meeting.

Alongside the announcement, due at 1200 GMT, the BoE will give its latest UK economic growth and inflation forecasts.

It comes ahead of a British general election on December 12, which caused the government on Thursday to cancel the planned release of its latest economic forecasts just one hour before publication.

"This will no longer go ahead as the Cabinet Secretary has concluded that this would not be consistent with the Cabinet Office's general election guidance,” the Office for Budget Responsibility said in a statement.