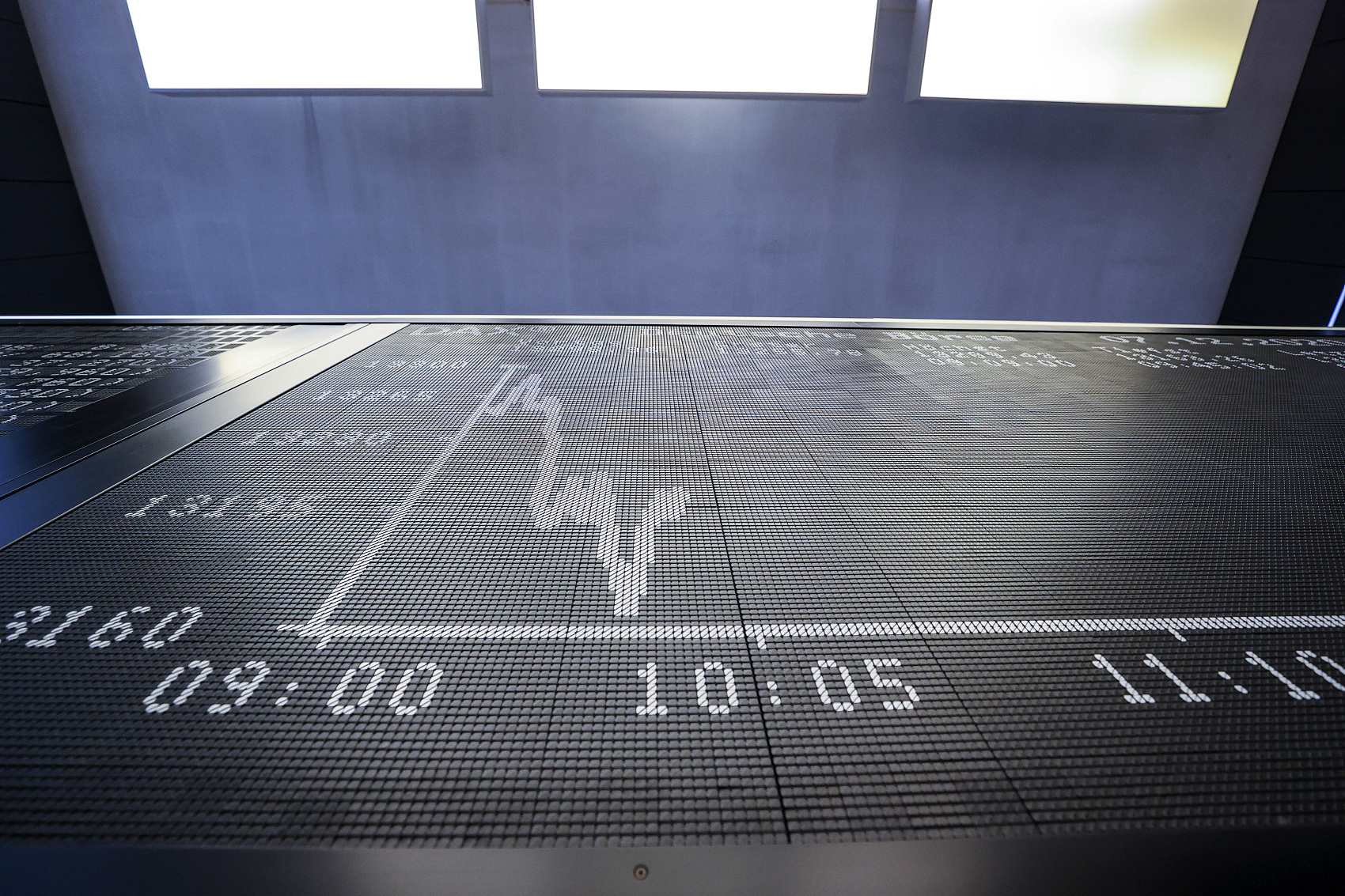 Progress on the coronavirus vaccine rollout helped sentiment but concerns over the emergence of new strains, said to be more infectious, made for caution.

Thursday's post-Brexit trade accord after months of difficult negotiations was taken as at least better than no deal at all.

"With the Brexit 'argy-bargy' and the US stimulus deal now in the rear-view mirror, there is a sense of relief that we have avoided the respective worst-case scenarios, so we can start to narrow our focus for 2021," Stephen Innes, Chief Global Markets Strategist at Axi, said in a note.

Trade was modest, with London closed for a public holiday.

The Frankfurt DAX put on 1.26 percent to a record 13,758.48 points, with dealers citing the Brexit trade accord as a major positive for Europe's biggest economy and trade powerhouse.

The market is "breathing a sigh of relief" after the Brexit deal, said independent analyst Timo Emden.

Emden added that "it remains crucial for the markets that Covid-19 is brought under control as quickly as possible."