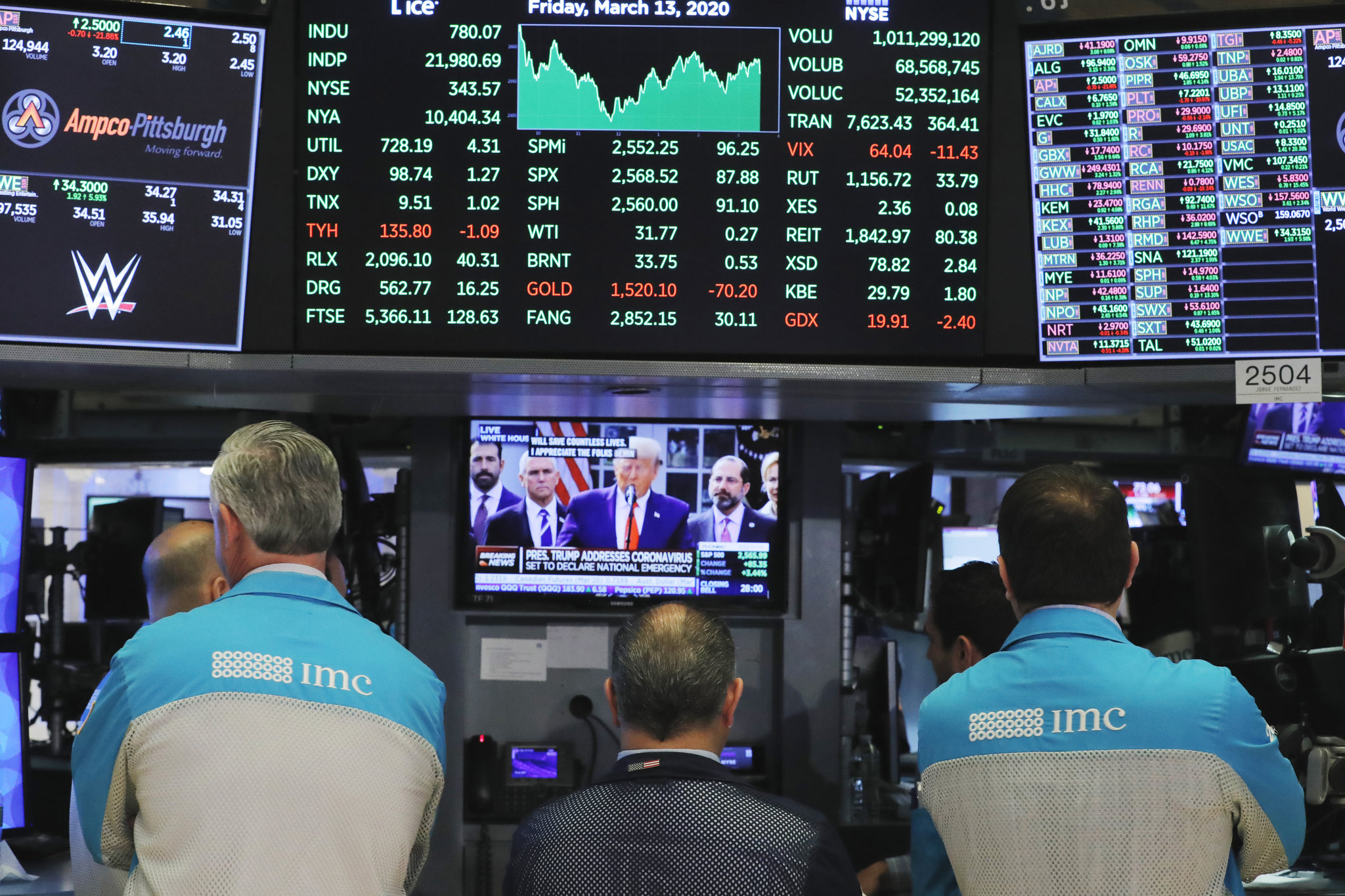 In London, the FTSE 100 index had lost 1.3 percent when trading ended for the day, Frankfurt had slipped by 0.6 percent and Paris was off by 0.8 percent.

The euro was slightly higher versus the dollar, and unchanged against the British pound.

Key oil prices retreated by less than half a percent, meanwhile.

Analysts said that concern over a potential resurgence of COVID-19 cases had weighed on European markets, which did not receive support from New York later in the day because US markets were closed ahead of the July 4 holiday.

"Without the prop of US markets keeping them up, European indices have taken a tumble, shedding ground as the week draws to a close," said market analyst Chris Beauchamp at IG, an online trading group.

"A rise in virus deaths in a number of US states proves that, sadly, Covid-19 does not take holidays, and should remind everyone that this crisis is far from over."

Playing catch-up with Thursday's US employment figures, Hong Kong had added one percent earlier in the day, while Tokyo gained 0.7 percent and Shanghai jumped two percent with traders choosing to look beyond China-Hong Kong tensions.

But "now that the dust has settled in regards to the 4.8 million jobs that were added in the US last month, dealers might reflect on the fact that the continuing claims reading actually ticked up," noted David Madden, analyst at CMC Markets UK.

Wall Street ended a shortened-trading week Thursday with another record-high for the tech-rich Nasdaq, with hopes for the economic recovery offsetting sharp increases in US coronavirus cases and as several states tightened restrictions ahead of the July 4 celebrations.