European stock markets slid on Tuesday awaiting the return of Wall Street, though London losses were capped by a weak pound, analysts said. 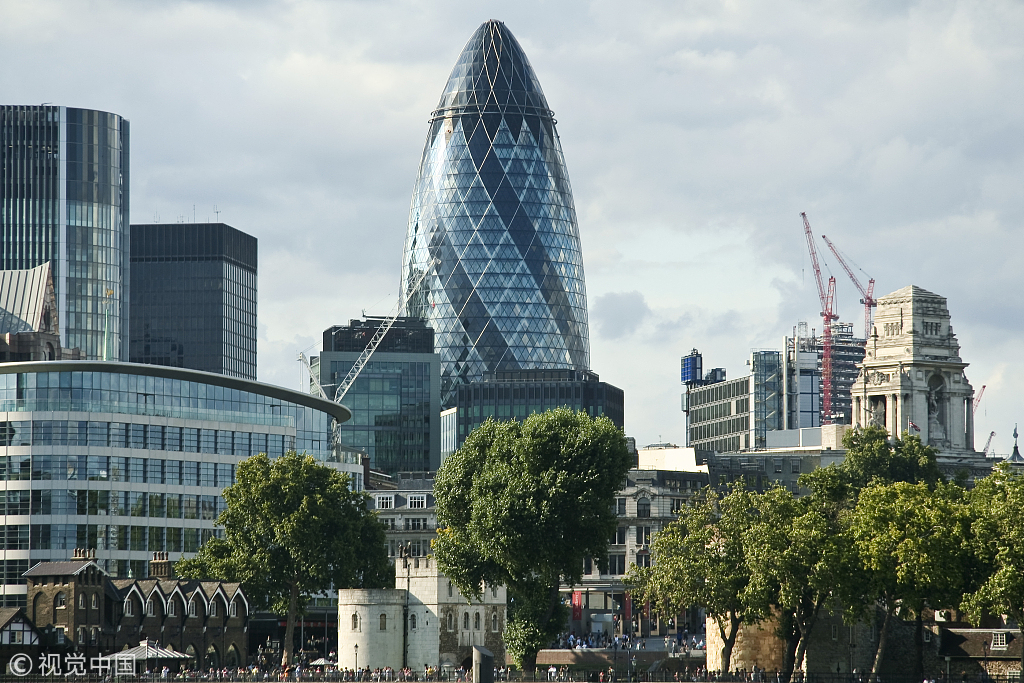 Wall Street reopens Tuesday after shutting for the Labor Day holiday in the US.

There remains a sense of nervousness after Trump said he wanted to impose fresh tariffs on a huge swathe of Chinese goods by the end of this week.

On currency markets, the pound continues to struggle as British Prime Minister Theresa May faces a rebellion in her own party over a Brexit blueprint.

The troubles in Argentina, which has seen its peso collapse in recent weeks, and Turkey are further rattling foreign exchange markets owing to fears their crises could spread.

"For now, most of emerging market woes can be attributed to country-specific issues," Rodrigo Catril, senior foreign exchange strategist at National Australia Bank, said in a note to clients.

"But... as the Fed is expected to continue with its gradual (rate) tightening strategy and with President Trump seemingly keen on pursuing its hard line on trade policy, EM contagion risk is still alive and kicking."

"Oil prices have rallied aggressively... on news of the immediate evacuation of two Gulf of Mexico oil platforms in preparation for a hurricane (Gordon)," added analyst Popplewell.

On the corporate front, shares in advertising giant WPP shed 6.70 percent to ￡11.91 on mixed earnings news one day after the company appointed a new chief executive.