Europe's main stock markets diverged at the open on Monday, and the pound slid after British Prime Minister Boris Johnson was forced to request another Brexit extension. 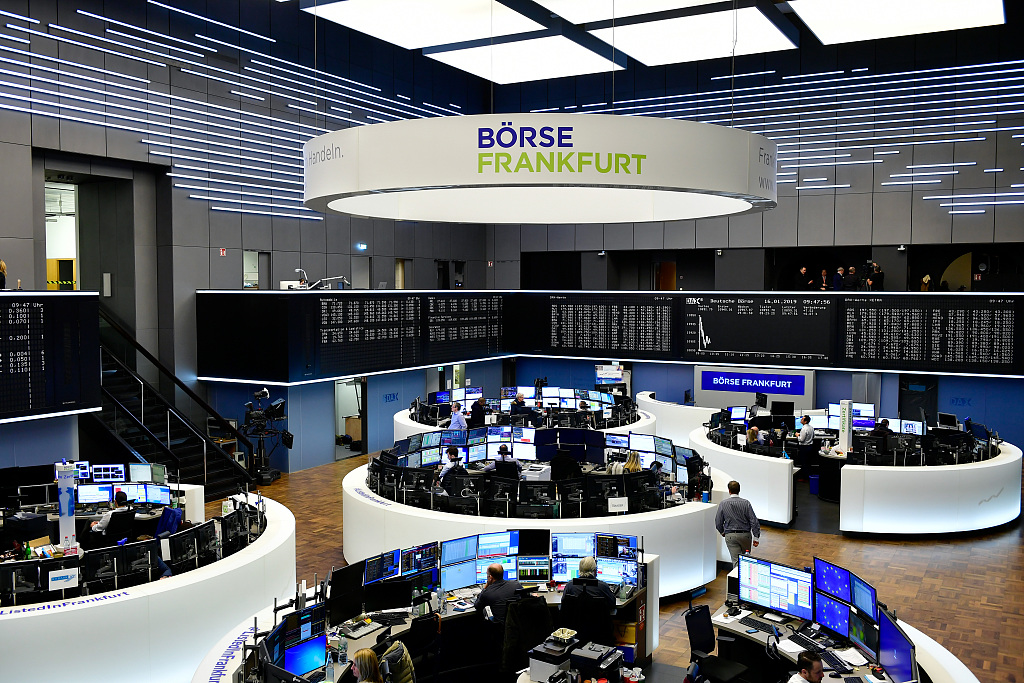 Sterling meanwhile declined 0.4 percent against the dollar, while the euro gained 0.2 percent in value versus the pound.

"The British pound has lost its mojo on the back of the current developments," noted ThinkMarkets analyst Naeem Aslam.

A defiant British government has however doubled down, insisting it will leave the European Union in 11 days despite parliament's forcing a reluctant prime minister to request another delay.

On a day of high drama on Saturday, MPs in the House of Commons passed up the chance to decide on the revised withdrawal agreement that Johnson had negotiated with the European Union.

That defeat leaves Johnson under mounting pressure to find a way out of paralysing impasse on when and how Britain would leave the EU after the country narrowly voted to exit in a 2016 referendum.