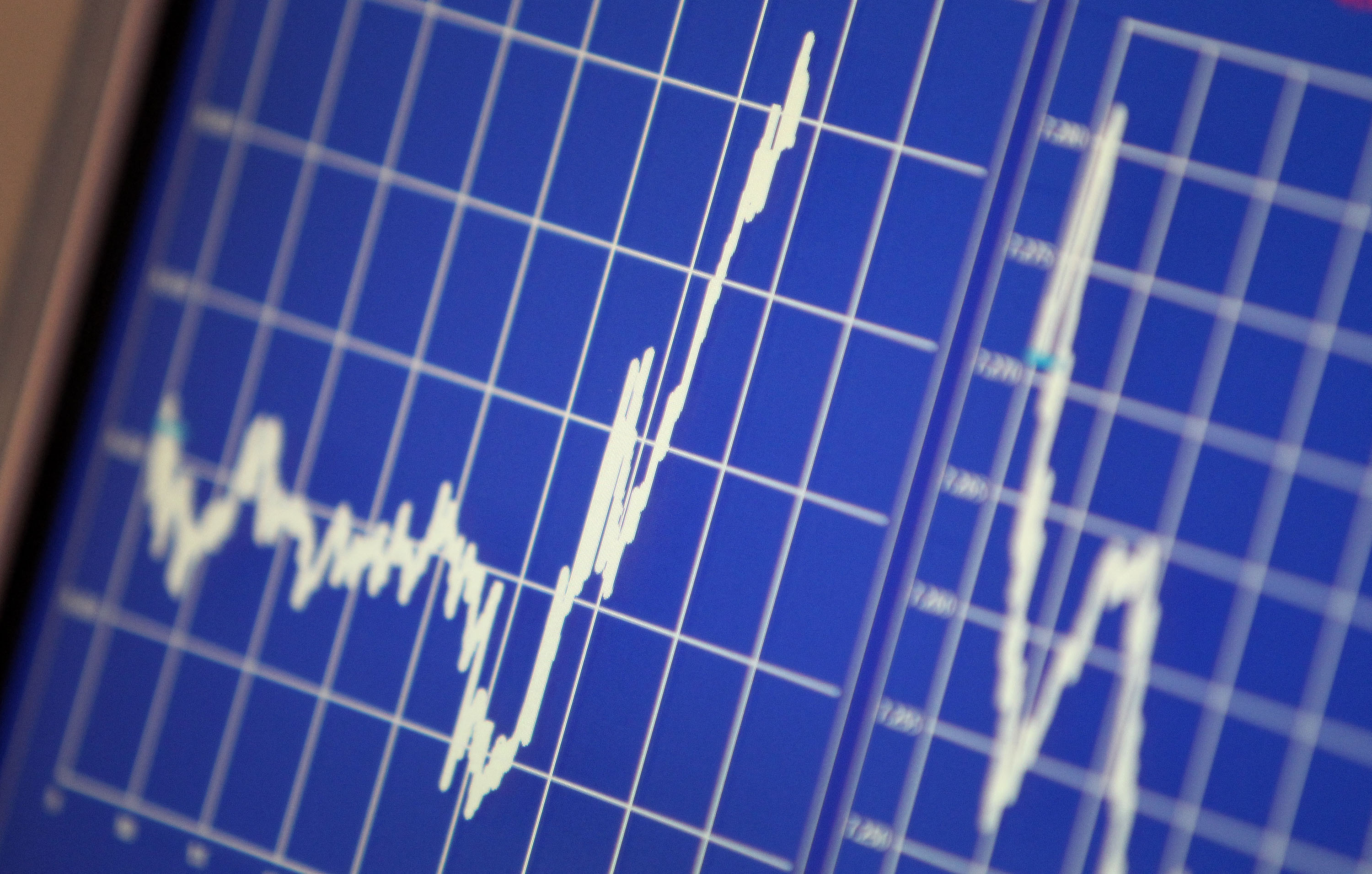 European stock markets slumped Tuesday after a positive start, with worries about rising inflation offsetting optimism over reopened economies, according to traders.

After stock market gains across most of Asia, European indices proceeded to tumble, with Frankfurt's DAX 30 index leading the way with a loss of more than one percent by early afternoon.

Eurozone inflation was confirmed at 0.9 percent in January compared with a reading of minus 0.3 percent in December, official data showed, adding to concerns that price increases are picking up speed.

But in a sign of more pain to come, UK unemployment has risen to a near five-year high at 5.1 percent, official data showed Tuesday, and is set to surge further once the government removes its furlough support scheme currently keeping millions of workers in jobs.

Elsewhere Tuesday, the dollar hit a month-low versus the euro before rebounding, with US Federal Reserve boss Jerome Powell due later to deliver congressional testimony.

Sterling traded around near three-year highs against the dollar.

Bitcoin tumbled 14 percent to $47,255, one day after US Treasury Secretary Janet Yellen hit out over the virtual currency, claiming it was an inefficient way of carrying out payments, and highlighting also the vast amount of energy needed per transaction. 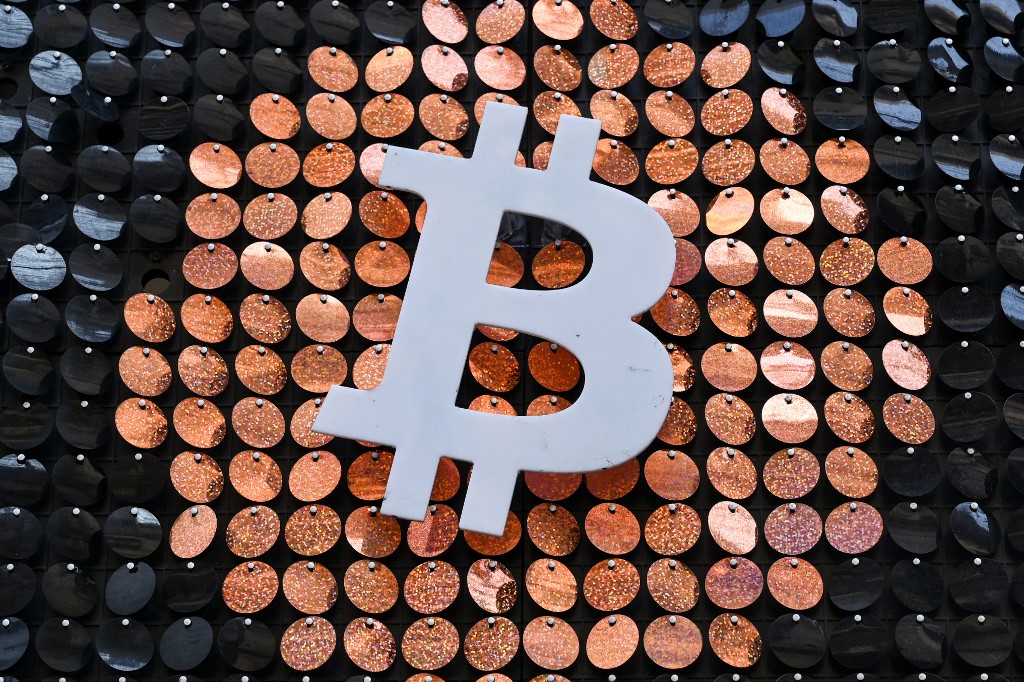 The logo of Bitcoin digital currency is pictured on the front door of an ATM in Marseille, southern France, on January 8, 2021. (Photo: AFP)

On the upside, oil prices rose further on higher demand prospects as the world emerges from lockdowns.

While there is growing hope that vaccine rollouts will allow the global economy to get back on track, niggling worries that the recovery will fan inflation and interest rate hikes are weighing on stock markets.

"Investors are quickly rediscovering that not all stocks are created equal in a Covid recovery as expensive tech names (are sold) to provide the source of funds for less expensive travel-related markers, along with energy and other inflation beneficiaries", noted Axi strategist Stephen Innes.

On Tuesday, EasyJet shares rallied around five percent on rocketing flight bookings for the British airline over the past week, given an additional boost by Johnson's lockdown-easing pledge.

"Airline shares roared higher on the promise of a salvaged summer season," said Markets.com analyst Neil Wilson, noting however that "international travel will remain problematic and subject to restrictions, isolation and testing"