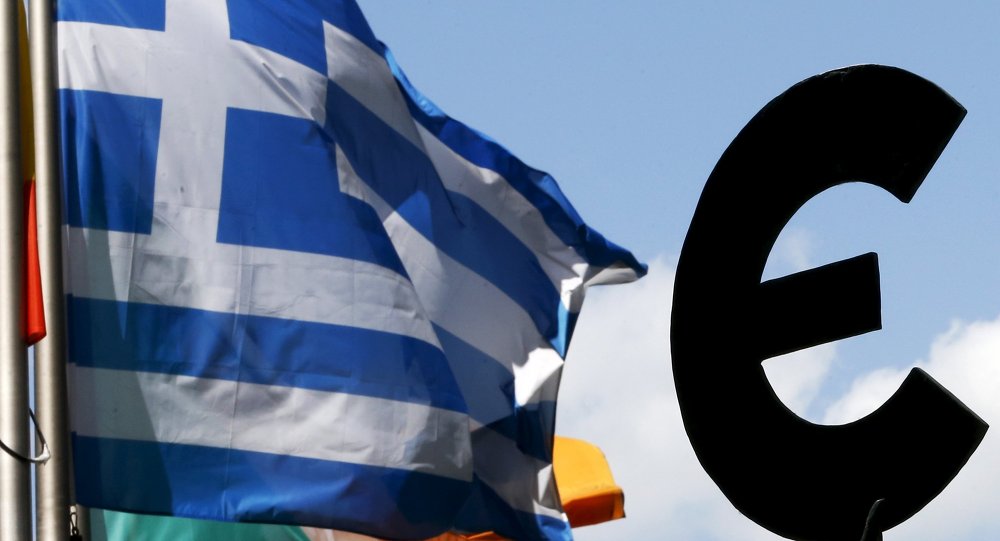 Eurozone financial ministers have agreed to complete the eight-year bailout program for Greece, including debt relief and a big cash payout for Greece, Eurogroup President Mario Centeno announced in the early hours of Friday.

Greece's third bailout is due to end in August. The 19-nation eurozone's financial ministers gathered in Luxembourg debating how to alleviate Greece's burden of repayment on debts.

Suffering from financial crisis, Greece has had to rely on three bailouts since 2010, totaling 320 billion euros ($372 billion). The latest bailout, totaling 86 billion euros under the European Stability Mechanism (ESM) was granted in 2015. And Greece in return has to deliver more than 450 reforms.

"After eight long years, Greece will finally be graduating from its financial assistance... A success story of program implementation," Centeno told reporters.

"This is it. We have managed to deliver a soft landing of this long and difficult adjustment," he added.

"Today the institutions confirmed Greece has implemented all the 88 prior actions under the fourth and final review. This shows Greece has successfully completed its European Stability Mechanism (ESM) program," said the president, adding there will be no follow-up program in Greece.

"It took a bit longer than we expected, but ended in a very good way... To make this worthwhile we have to make sure that the Greek people see concrete results... they need to feel the change in their own pockets," Greek Finance Minister Euclid Tsakalotos said.

To keep the country's debt at a sustainable level, the eurozone finance ministers has agreed on a debt relief package. This includes substantial upfront measures such as a ten-year extension on the European Financial Stability Facility (EFSF) loans and ten year deferral on interest and amortization.

Altogether, Greece had already received 275 billion euros in financial assistance from its international creditors in three separate bailouts in the past eight years. And Greece has adopted over 450 policy actions during The ESM program alone, often including hardship for the population. "There have been enormous sacrifices," EU commissioner Pierre Moscovici said.

The debt relief package will allow Greece to return to market financing, issuing bonds across the maturity curve.

The eurozone finance ministers also mandated the ESM to disburse 15 billion euros to Greece as the last program tranche, subject to the completion of national procedures.

To guard against any foreseeable risk, Greece will be left with 24.1 billion euros cash buffer in the next 24 months.

After the exit of bailout program in August, Greece was still under post-program surveillance, which will enable closer monitoring of the economic, fiscal and financial situation of Greece and the post program policy commitments. It aims to make sure Greece is meeting fiscal targets for several years to come.

Greece is committed to preserving its program achievements. This includes completing the reforms that were enacted under the program and continue to implement further reforms, with the aim of increasing its growth potential.

"We call this ownership -- and it is key to secure Greece's immediate future and to maintain investor confidence in the Greek economy," said Centeno.

The International Monetary Fund (IMF) has confirmed its continued involvement in Greece in the post-program surveillance framework alongside the European Institutions.