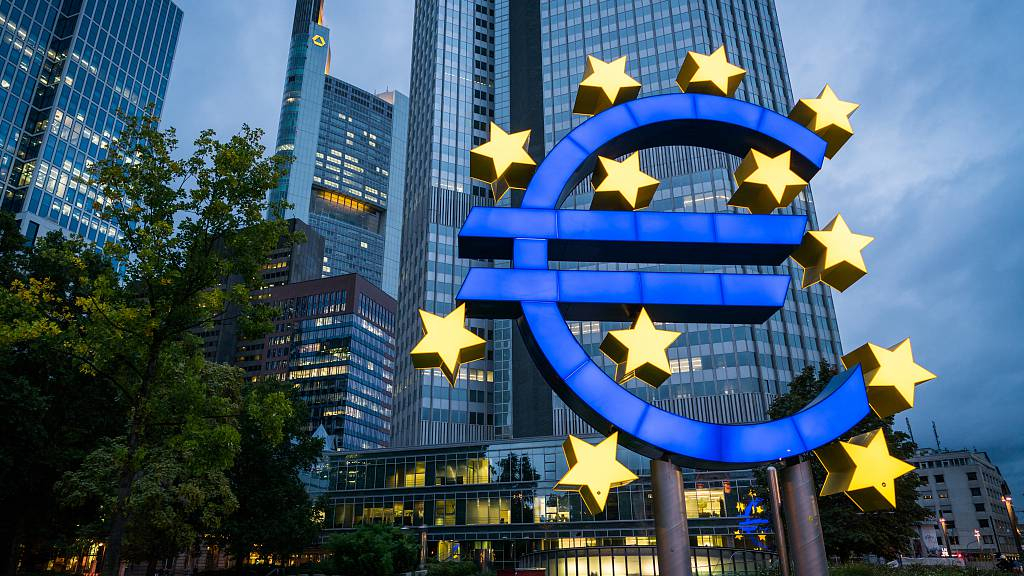 Eurozone banks are tightening the criteria firms and households must meet to be granted loans, the European Central Bank said Tuesday, as policymakers weigh their response to stuttering growth.

Lenders upped their requirements of business borrowers and households seeking consumer credit between April and June, the quarterly poll of 144 banks showed.

Meanwhile standards for issuing mortgages remained on par with the first quarter in the eurozone average.

"Lower risk tolerance and, for loans to enterprises, higher risk perceptions, accompanied by higher cost of funds and balance sheet constraints, contributed to the tightening of credit standards across loan categories," the ECB commented in a statement.

On the demand side, the survey found companies' appetite for credit continued mounting in the second quarter, "supported by the low general level of interest rates and fixed investment" as well as mergers and acquisitions activity.

Meanwhile, demand for mortgages was buoyed by rising housing markets and consumer confidence, although growth in demand for consumer credit slowed slightly.

Banks expect steady or easing credit standards across categories in the third quarter, the survey found.

But hints that the flow of lending could be ebbing will be closely studied by ECB policymakers ahead of a meeting on Thursday.

Their actions in recent years, including setting interest rates at historic lows and executing a 2.6-trillion-euro (2.9 trillion US dollars) bond-buying program from 2015-18, have all been aimed at stimulating lending to the real economy.

They hoped credit-fuelled growth would indirectly boost inflation towards the central bank's target of just below 2.0 percent.

President Mario Draghi is widely expected to reveal details of the bank's response to a slowdown in activity and price growth that has hit the eurozone, prompted by trade clashes, geopolitical tensions and weakness in emerging markets.

In June, the ECB adjusted down its growth and inflation forecasts for 2020-21 as the brakes on expansion showed no sign of letting up.

"Risks surrounding the euro area growth outlook continue to be tilted to the downside," board member Benoit Coeure said in a speech in Paris last week.