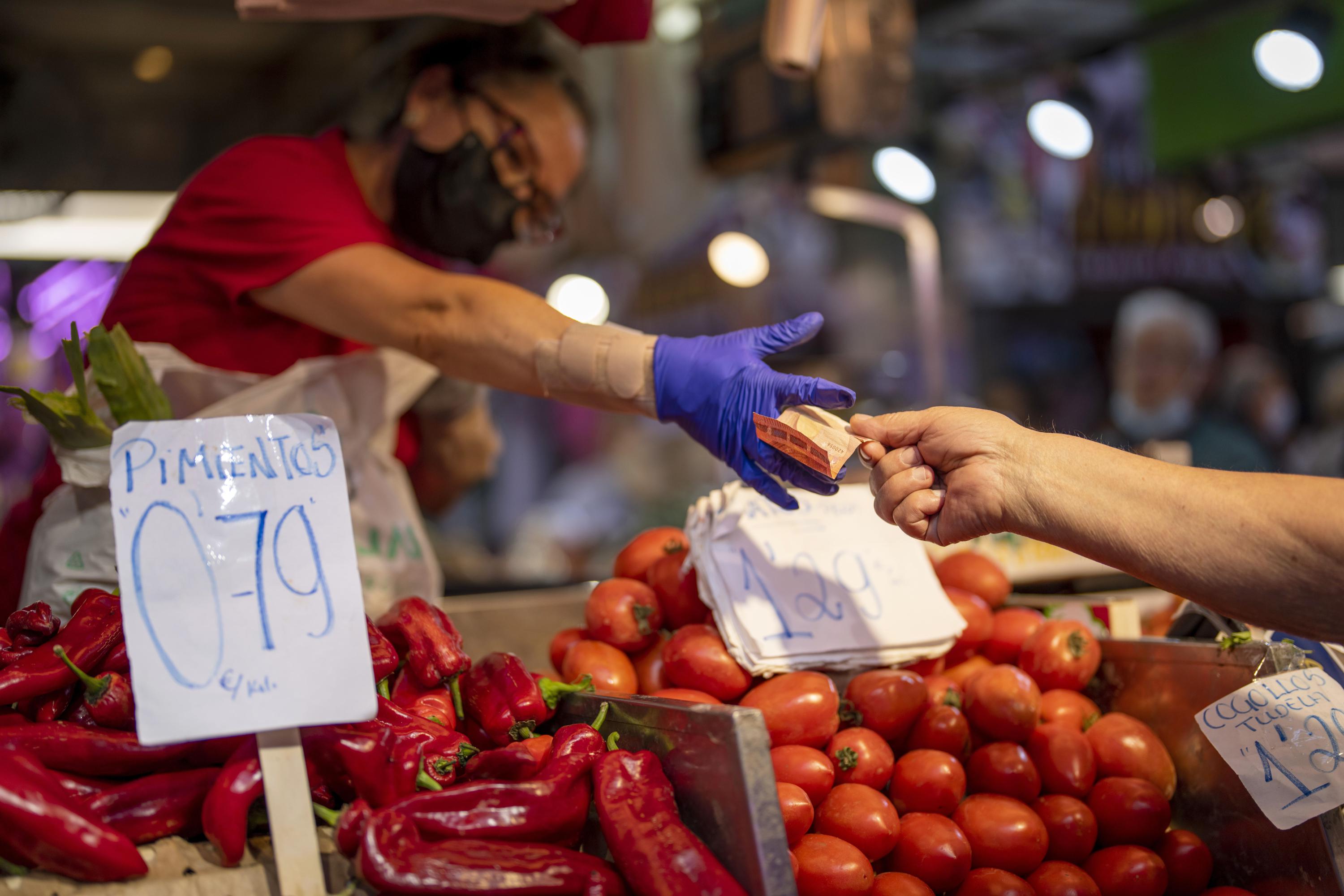 The EU's official data agency said that growth in the 19-country eurozone reached 0.7 percent in the second quarter, far stronger than expected by analysts.

This acceleration in growth from the previous quarter came despite high inflation, which reached a new record of 8.9 percent in July, Eurostat said.