Growth in lending to eurozone firms and households held steady in May, official data showed Monday, as the European Central Bank mulls how to further stoke growth and inflation in the bloc. 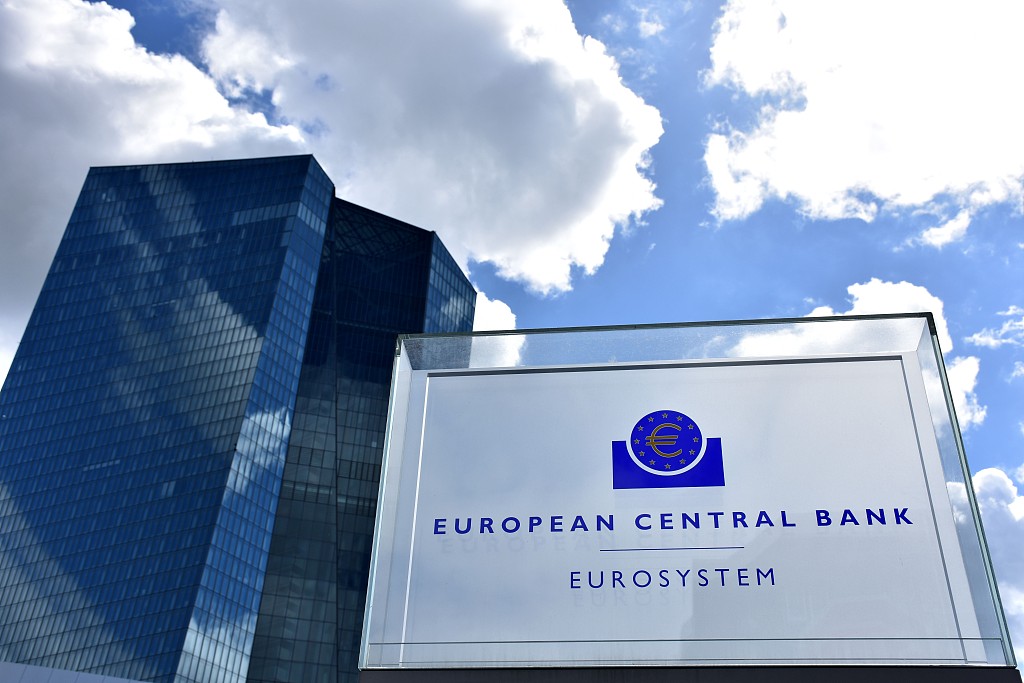 The pace of credit growth shed 0.1 percentage points compared with April, to 3.3 percent year-on-year, the ECB said in figures adjusted for some purely financial transactions.

Looking to a breakdown of lending, loan growth to both households and firms maintained rates of 3.3 and 3.9 percent, while expansion in lending to financial firms slowed.

Uptake of credit is a vital indicator for the ECB, which has invested years of effort and pushed the boundaries of its mandate to boost economic activity in the eurozone and -- indirectly -- nudge inflation towards its just-below-two-percent target.

It has set interest rates at historic lows, offered repeated rounds of low-cost loans to banks and built up a stock of 2.6 trillion euros ($2.9 trillion) of government and corporate bonds in a "quantitative easing" (QE) purchase programme from 2015-18.

But external risks like trade conflicts have weighed on the growth outlook and inflation expectations in recent months, prompting cuts to the outlook for both from the ECB and other forecasters.

That could include lowering interest rates still further into negative territory or restarting QE, he added.