Debt-laden property giant Evergrande revealed on Wednesday the rescission of a deal to sell a majority stake in its property management unit to a subsidiary of its rival Hopson Development, offering clues to the much-speculated deal as woes over its debt crisis ease with reassurance from senior Chinese officials against wider housing problems. 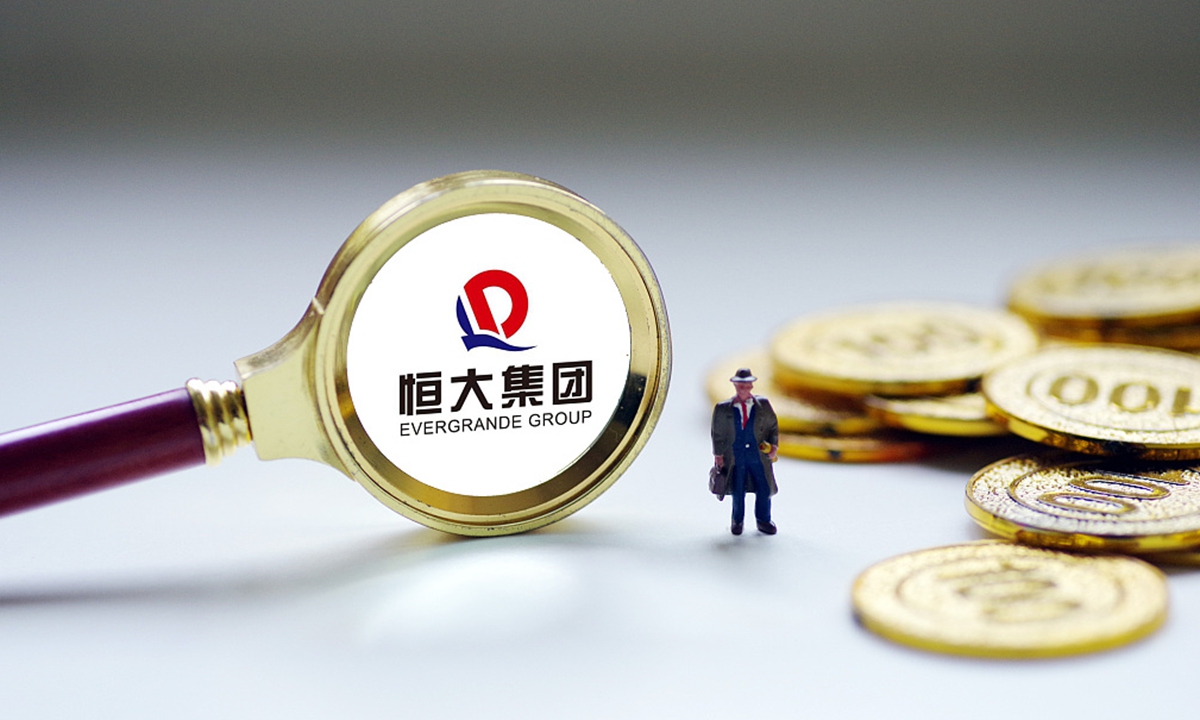 In a filing with the Hong Kong stock market, Evergrande said it entered into an agreement with Hooplife Technology Group, a subsidiary of its rival Hopson Development, on October 1 on the sale of 50.1 percent of Evergrande Property Services for HK$20.04 billion ($2.58 billion).
As of October 12, it was considered that the purchaser did not meet the prerequisites to make a general offer for shares in the property unit. Accordingly, Evergrande exercised its right to terminate the deal.
Evergrande's shares in the Hong Kong market will resume trading on Thursday. Its shares have been halted since the start of the month with year-to-date losses nearing 80 percent.
Rumors about the deal transpired during the National Day holidays and there were reports on Tuesday of the deal being suspended.
In a late-night filing on Wednesday with the Hong Kong stock exchange, Hopson Development said that its subsidiary received the vendor's notice declaring the deal rescission. However, "the purchaser does not accept that there is any substance whatsoever to the vendor's purported rescission or termination of the agreement and has refuted the vendor's notice," Hopson Development mentioned in the filing.
Until now, Hooplife is prepared to complete the deal in accordance with the agreement but it found that "the other parties' request following the execution of the agreement to change the agreed terms, including among others the terms of payment [were] unacceptable."
Hopson Development's shares that have been halted since the beginning of the month are also scheduled for resumption of trading on Thursday.
In a separate filing, Evergrande disclosed contracted property sales of 3.65 billion yuan ($570.86 million) for September, "including the amounts applied to set off debts due to suppliers and contractors," while the contracted sales area stood at 405,000 square meters.
As of Wednesday, Evergrande registered 442.3 billion yuan ($69.1 billion) in aggregate contracted sales of properties on 54.192 million square meters in contracted sales area.
Evergrande Group said last week that its property business would pay off on Tuesday the interests of its corporate bonds from October 19, 2020, to October 18, 2021.
The total amount of issued bonds is 2.1 billion yuan, with a coupon rate of 5.80 percent, and a bond interest of only about 122 million yuan ($19 million).
Evergrande is about $300 billion in debt, with one-third of it under financial liabilities. This, adding to diverse creditors and collateral offers for its debts, suggests the spillover of the Evergrande incident on the financial sector is under control, Yi Gang, governor of the country's central bank, said on Sunday at a virtual seminar of the Group of 30.
Yi stressed that the legitimate rights and interests of creditors and property owners, particularly homebuyers, will be fully respected and protected strictly in line with the legally prescribed order of repayment.