An ex-Goldman Sachs banker facing charges in the US and Malaysia over a massive financial scandal Monday had his bid to be freed on bail rejected by a Kuala Lumpur court. 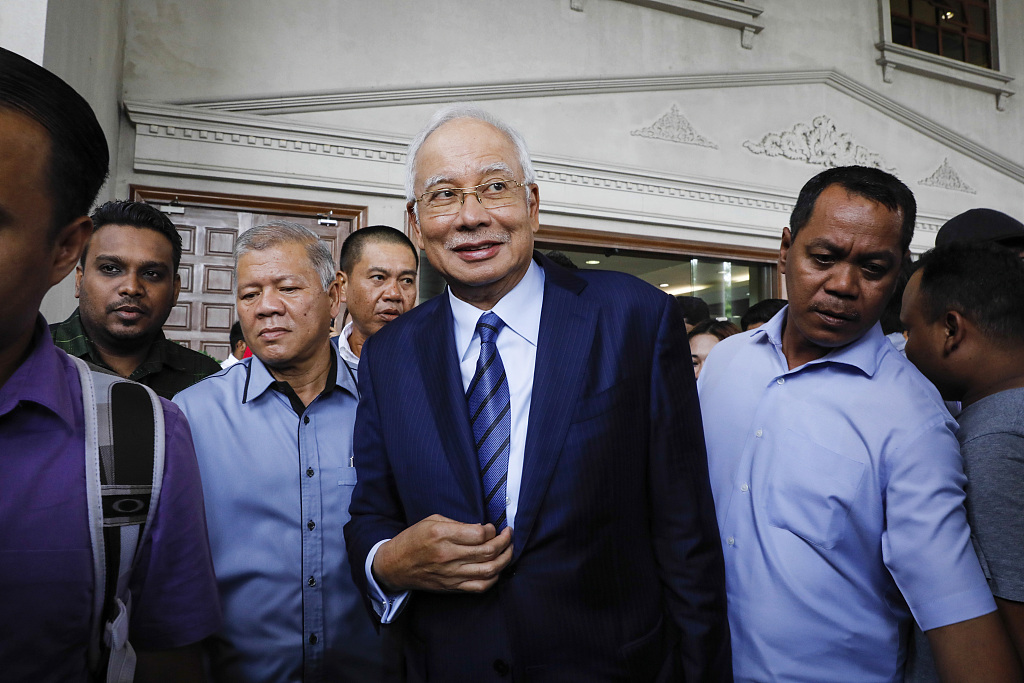 Huge sums of public money were purportedly stolen from state fund 1MDB and used to buy everything from yachts to artwork in a scheme that allegedly involved former premier Najib Razak and contributed to his government's shock election defeat in May.

Goldman's role is under scrutiny as the Wall Street titan helped arrange $6.5 billion in bonds for 1MDB, with Kuala Lumpur accusing the bank and its former employees of misappropriating billions of dollars.

Ng Chong Hwa, a Malaysian former managing director at the bank, was indicted over the controversy in November in America -- investigators believe stolen cash was laundered through the US financial system -- and US authorities are seeking to extradite him.

Malaysia then filed charges against Ng last month, as well as Goldman and another of its former employees, Tim Leissner.

Ng's lawyers applied for the ex-banker, who has been in custody in Malaysia since the US filed charges, to be released on bail as part of proceedings linked to the American extradition request.

"The respondent poses a serious flight risk," he told the court.

"I am of the view that the respondent's presence will not be secured by the setting of bail."

Authorities have offered bail of $239,000 related to the Malaysian charges, meaning if Ng's application was granted then he could have paid that amount and left custody.

Lawyer Tan Hock Chuan argued that Ng, who had his head shaved and looked weak during the court appearance, had suffered health problems in prison, including food poisoning and dengue fever.

He also complained that Ng's legal team was not being granted enough access to him.

Malaysian prosecutors say there is no conflict between the American attempt to extradite Ng and the charges he faces in Malaysia, and suggest the US will wait for proceedings in Malaysia to wrap up before moving forward with their case.

Leissner was also charged in the US over the scandal, and pleaded guilty.

Goldman has vowed to fight the charges against it.