An ex-Goldman Sachs banker accused of involvement in the multi-billion-dollar 1MDB scandal has agreed to be extradited from Malaysia to the United States to face charges, his lawyers said Friday. 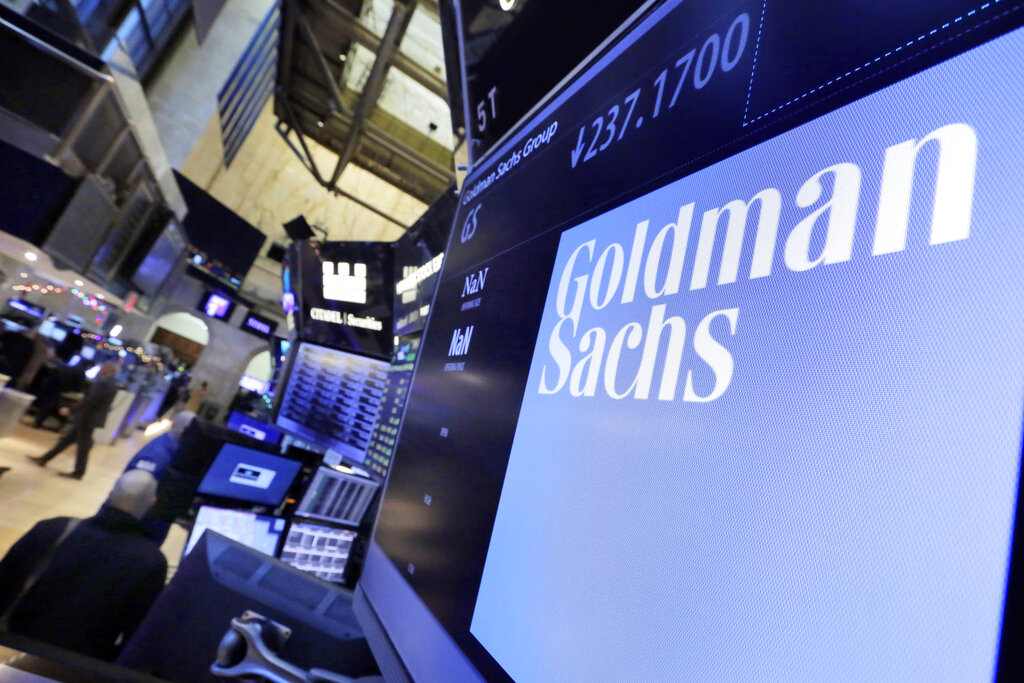 Dec. 13, 2016, the logo for Goldman Sachs appears above a trading post on the floor of the New York Stock Exchange.  (File photo: AP)

Huge sums of public money were purportedly stolen from Malaysian state fund 1MDB and used to buy everything from yachts to art in a scheme that allegedly involved former premier Najib Razak and contributed to his government's election defeat.

Goldman's role is under scrutiny as the Wall Street titan helped arrange $6.5 billion in bonds for 1MDB. Authorities in Malaysia and the US accuse former employees of charges ranging from bribery to stealing billions of dollars, and investigators believe cash was laundered through the US financial system.

Malaysian Ng Chong Hwa, a former managing director at the bank, was indicted in November when US authorities also lodged an extradition request. He has been in custody in Malaysia since the US indictment.

Malaysia also filed charges against Ng, as well as Goldman Sachs and another of its former employees, Tim Leissner.

At a court hearing in Kuala Lumpur on Friday, Ng's lawyers said he would stop fighting the extradition request and wanted to be sent to the US within 30 days.

"He intends to defend the case on its merits in the court for the Eastern District of New York," his lawyer Tan Hock Chuan told reporters after the hearing.

"The respondent has reached an agreement with the US Department of Justice for bail," he added, without giving further details.

The Malaysian interior ministry must first issue an order allowing Ng, commonly known as Roger Ng, to be extradited to the US, the judge told the court. Under local law, Malaysia has up to 90 days to send him to the US, according to Tan.

It was not immediately clear what will happen with the Malaysian charges.

Former Goldman partner Leissner has already pleaded guilty in the US to 1MDB-linked charges.