Ex-Nissan chairman Ghosn asks for bail, promises not to flee

Nissan's former Chairman Carlos Ghosn is promising to wear an electronic monitoring ankle bracelet, give up his passport and pay for security guards approved by prosecutors to gain release from detention on bail. 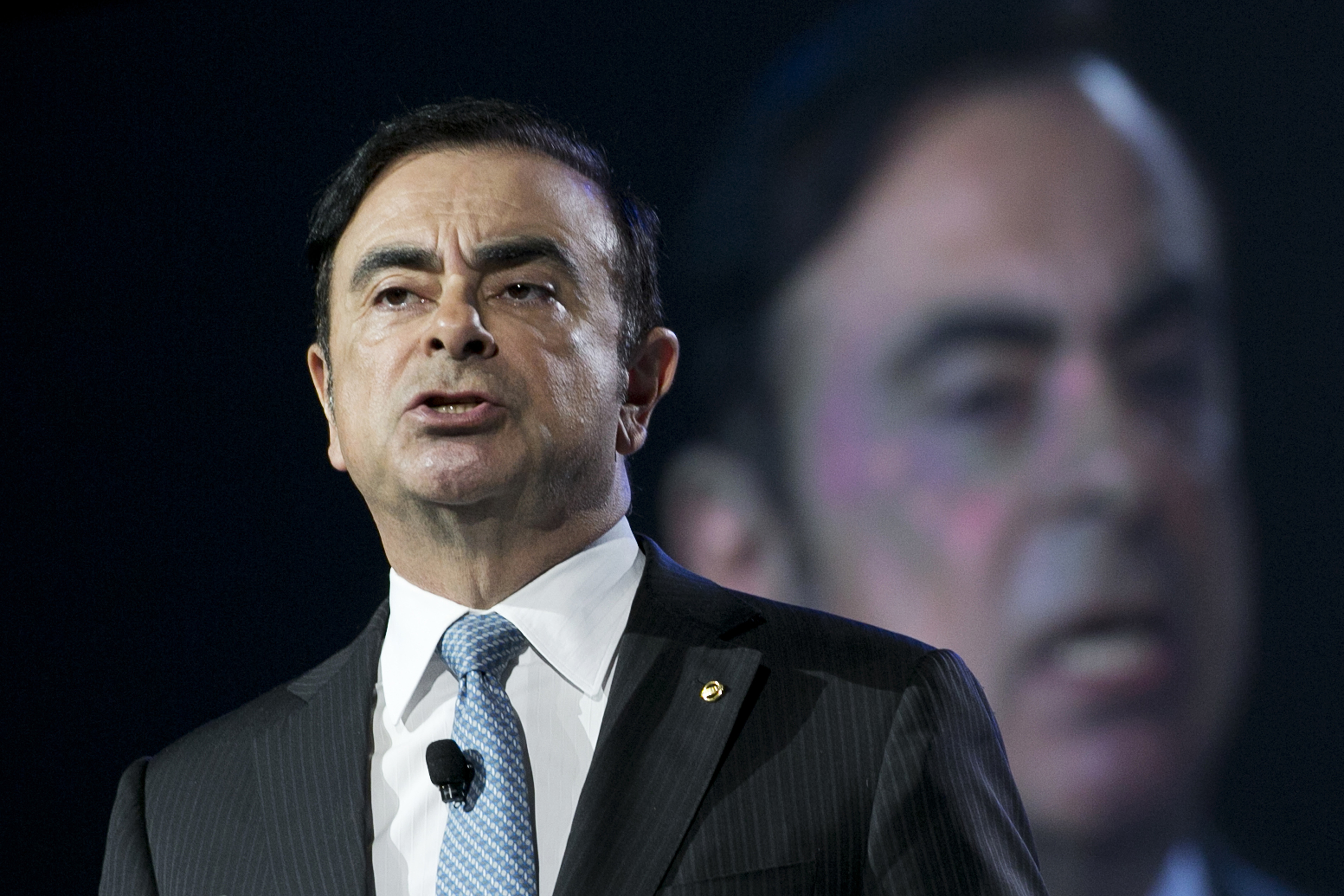 Ghosn, 64, has been in custody since his arrest on Nov. 19. He was due for a bail hearing Monday. A Tokyo court rejected his request for bail last week.

"As the court considers my bail application, I want to emphasize that I will reside in Japan and respect any and all bail conditions the court concludes are warranted," he said in a statement shared with The Associated Press through a representative of Ghosn and his family.

He has been charged with falsifying financial reports in underreporting his compensation from Nissan Motor Co., and breach of trust in having Nissan shoulder investment losses and pay a Saudi businessman.

"I am not guilty of the charges against me and I look forward to defending my reputation in the courtroom; nothing is more important to me or to my family," he said.

Ghosn's latest request includes an offer to rent a Tokyo apartment, where he promises to live. The proposal for him to wear a monitoring device is not standard for Japanese bail but is often included in U.S. bail conditions. No trial date has been set.

In Japan, suspects are often kept in detention until trials start, especially those who assert innocence, in what has been criticized as "hostage justice." Tokyo prosecutors contend that Ghosn is a flight risk and that he might tamper with evidence. Legal experts, including Ghosn's lawyers, say preparations for trials as complex as Ghosn's can take six months or longer.

Ghosn has said the compensation he allegedly under-reported was never decided upon. He also says Nissan never suffered any losses from his own investments and the payments to the Saudi businessman were for legitimate services for Nissan's business in the Gulf.

He has been held in austere conditions at the Tokyo Detention Center, allowed visits only by embassy officials, lawyers and prosecutors. His wife, Carole Ghosn, has expressed worries about his health and appealed to Human Rights Watch about what she saw as his unfair and harsh treatment.

A Brazilian-born Frenchman of Lebanese ancestry, with work experience in the U.S., Ghosn was sent to Nissan in 1999 by Renault SA of France, which owns 43 percent of Nissan.

Ghosn led Nissan for two decades, winning admiration for his managerial prowess by transforming it from near-bankruptcy into one of the world's biggest and most successful auto groups.

Nissan Chief Executive Hiroto Saikawa has denounced Ghosn, accusing him of using company money and assets for personal gain. But the allegations against his former boss raise serious questions about governance at the company behind the Leaf electric car and Infiniti luxury models.

No charges have been filed on these payments, which are separate from the compensation from Nissan cited in the charges already filed.

Ghosn's compensation has long been a sticking point in Japan, where the income difference between executives and workers is so minimal that company presidents are also called "salarymen." Ghosn has said he deserved pay comparable to other star leaders of global companies.