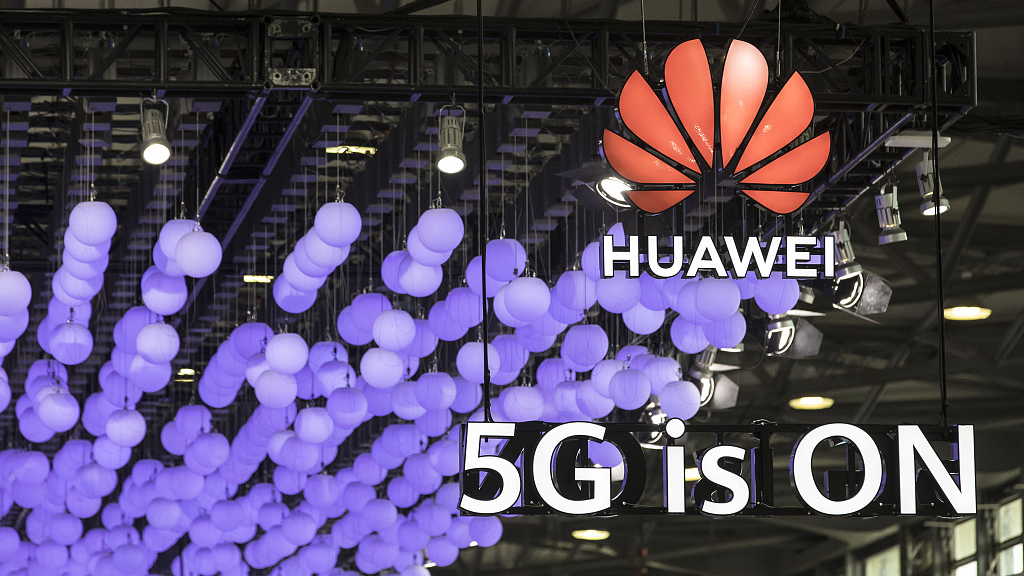 Mark Lyall Grant, former national security adviser and previous permanent representative of the United Kingdom to the United Nations, and Peter Ricketts, another former national security adviser, made the remarks ahead of a key meeting Tuesday of the British National Security Council where ministers will discuss giving a restricted role to the Chinese company, according to the Evening Standard newspaper.

"I think we have to take the advice of the experts," Grant was quoted as saying.

"If they believe the risk is minimal or can be mitigated, I don't see any reason why the decision last year should not be validated," he said.

Grant said the Chinese firm was at the "cutting edge" of 5G technology and European rivals like Nokia and Ericsson "aren't as good or as cheap as Huawei."

Meanwhile, Ricketts said the risk was "being blown out of proportion."

"I think the issue is what happens if we get to the situation where no Western companies that are really able to compete with Huawei going forward and, like it or not, in a decade's time people will look back and say 'Was this really wise to take this decision in 2020 that has led to this dependency?'"

British ministers and the heads of intelligence and security agencies are expected to make a final decision on Huawei when they meet at a secure conference room in Whitehall Tuesday.