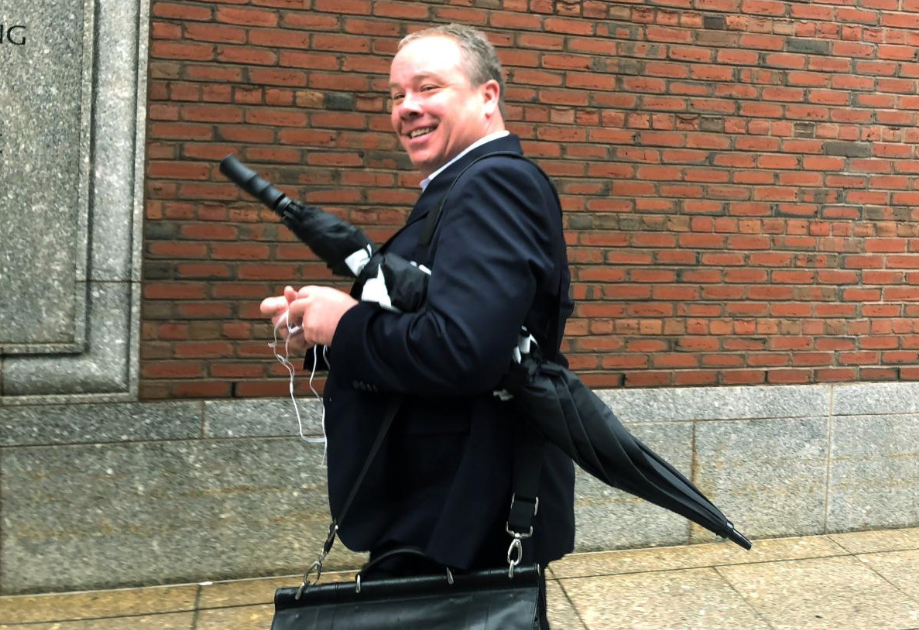 A former State Street Corp executive directed a fraudulent scheme to overcharge several of the bank’s clients, including Kuwait’s sovereign wealth fund, by applying secret commissions to billions of dollars’ worth of trades, a US prosecutor told jurors on Tuesday.

In his opening statement at the trial’s start, Frank said McLellan, 46, and other executives overcharged customers despite promises the bank made to its large institutional clients that it would charge them low fees and act in their best interests.

“They lied to separate their clients from their money,” he said.

Frank said McLellan carried out the scheme with the help of two other executives, Edward Pennings and Richard Boomgaardt, who pleaded guilty in 2017 and agreed to testify against McLellan in hopes of receiving lenient sentences.

But Martin Weinberg, McLellan’s lawyer, said his client was innocent of the securities fraud and wire fraud charges he faces and that if anyone carried out a crime, it was Pennings and Boomgaardt alone.

He contended the two had a powerful incentive to change their stories because of their plea deals.

“Truth is the first casualty of this sort of cynical agreement,” he said.

The case followed a 2014 settlement between State Street and the UK Financial Conduct Authority in which the Boston-based bank paid a fine of 22.9 million pounds, or $38 million at the time, for charging six clients mark-ups on certain transactions.

In 2017, State Street agreed to pay $64.6 million to resolve related US criminal and civil investigations and entered a deferred prosecution agreement.

In his opening statement, Frank told jurors that McLellan worked with Pennings and Boomgaardt from 2010 to 2011 to add the secret commissions for trades made for the six clients, which were using the bank’s “transition management” business.

The service helps large institutional clients like pension funds move their investments between and among asset managers or liquidate large investment portfolios with the objective of minimizing the costs of transitioning the investments.

The six clients included the Kuwait Investment Authority, one of the world’s biggest sovereign wealth funds, and Irish, British and Dutch pension funds.