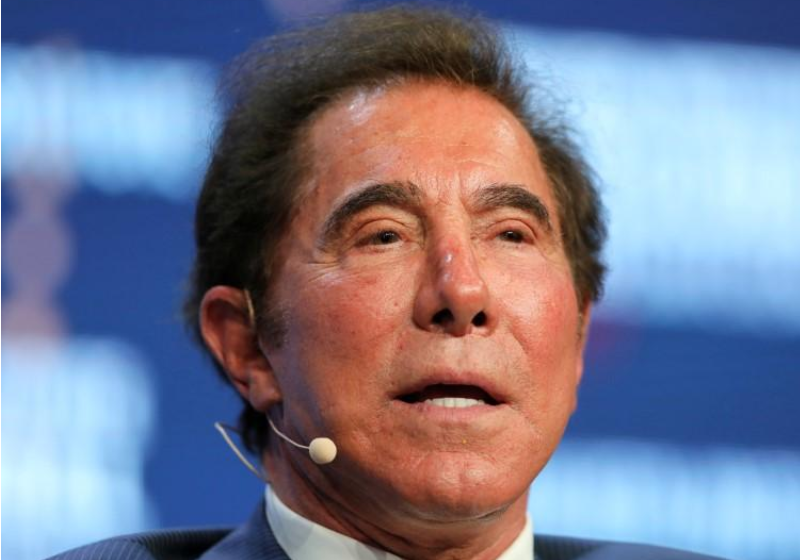 Steve Wynn, Chairman and CEO of Wynn Resorts, speaks during the Milken Institute Global Conference in Beverly Hills, California, US, May 3, 2017 (Photo: Reuters)

Steve Wynn, who resigned in February as chief executive of Wynn Resorts Ltd following allegations of sexual misconduct, has filed a defamation lawsuit against a former employee of the casino company, the Wall Street Journal reported on Saturday.

The lawsuit, filed last week in Nevada state court, charges that Jorgen Nielsen, a former artistic director at the Wynn Las Vegas salon, made “false and defamatory” statements to the Wall Street Journal and ABC News, according to the report.

Reuters was not able to reach Nielsen for comment.

The sexual misconduct allegations against Wynn surfaced in a January Wall Street Journal article. Nielsen was one of the sources the newspaper identified by name.

Reuters has not independently verified the allegations against Wynn.

Wynn, 76, has denied the accusations as “preposterous.” The billionaire divested himself of his entire 11.8 percent stake in Wynn Resorts in March.