FRANKFURT, Nov. 20 (Xinhua) -- Unfoundedly excluding Huawei's involvement from setting up a 5G network in Germany would be blatant discrimination against Chinese companies and would send the wrong signal of protectionism, Chinese Ambassador to Germany Wu Ken said on Wednesday. 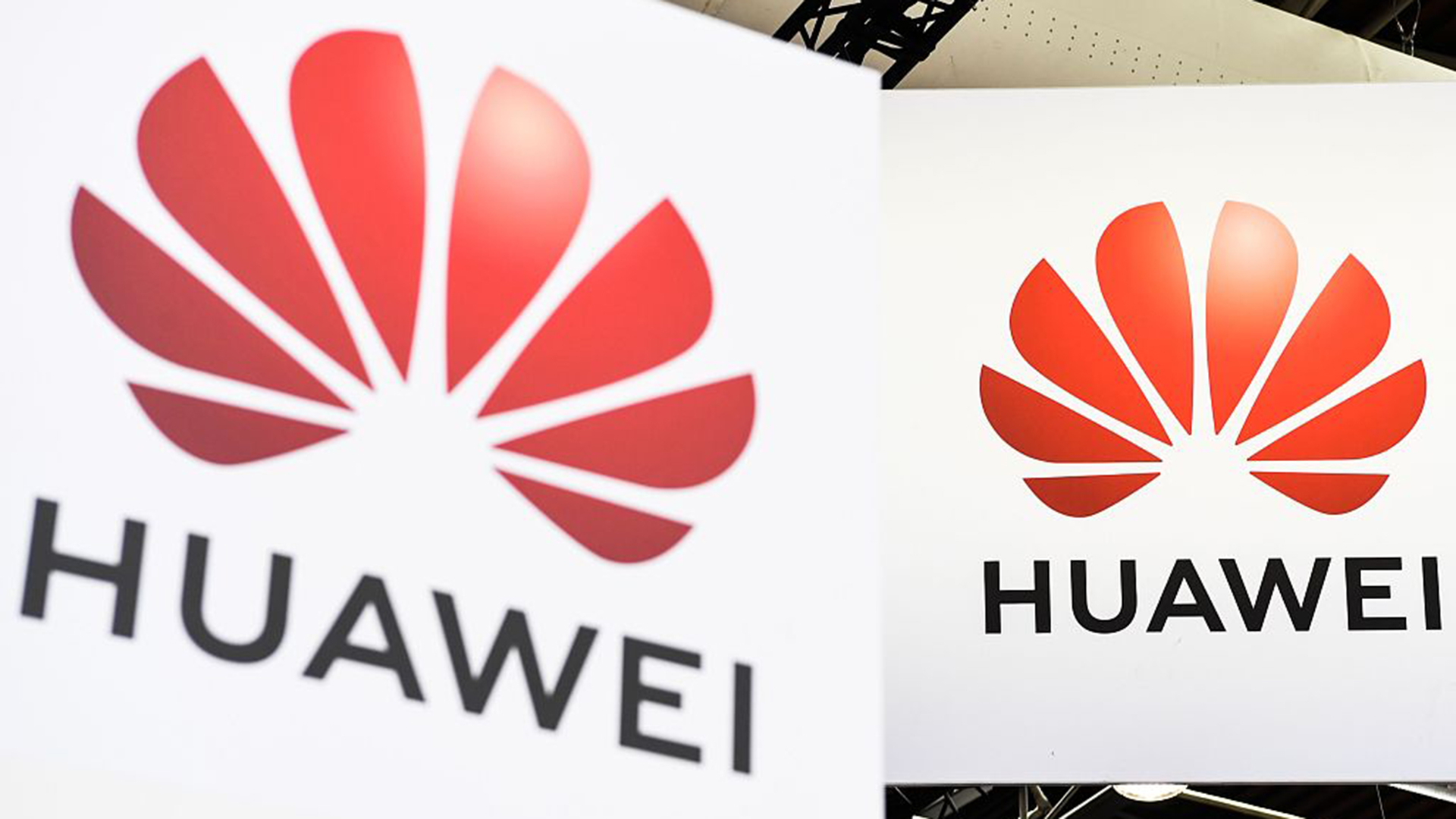 It would also undermine Germany's own interests, Wu said in an address at the opening of China Day during the 22nd Euro Finance Week.
Wu said the nearly two decades of cooperation between Huawei and its German partners has been constructive, spanning from 2G, 3G to 4G networks.
During a recent visit to Huawei's European headquarters in Dusseldorf, Germany, Wu said he learned that Huawei has created around 30,000 jobs directly and indirectly in Germany and made important contribution to the development of the local economy and digital economy in the country.
"If Huawei really were a threat to Germany's network security, why isn't there any single negative case so far? Why is there so much hype only when it comes to 5G construction?" Wu said.
Wu said the Chinese side hopes Germany could make a fair decision independently and objectively on the issue of Huawei and 5G.