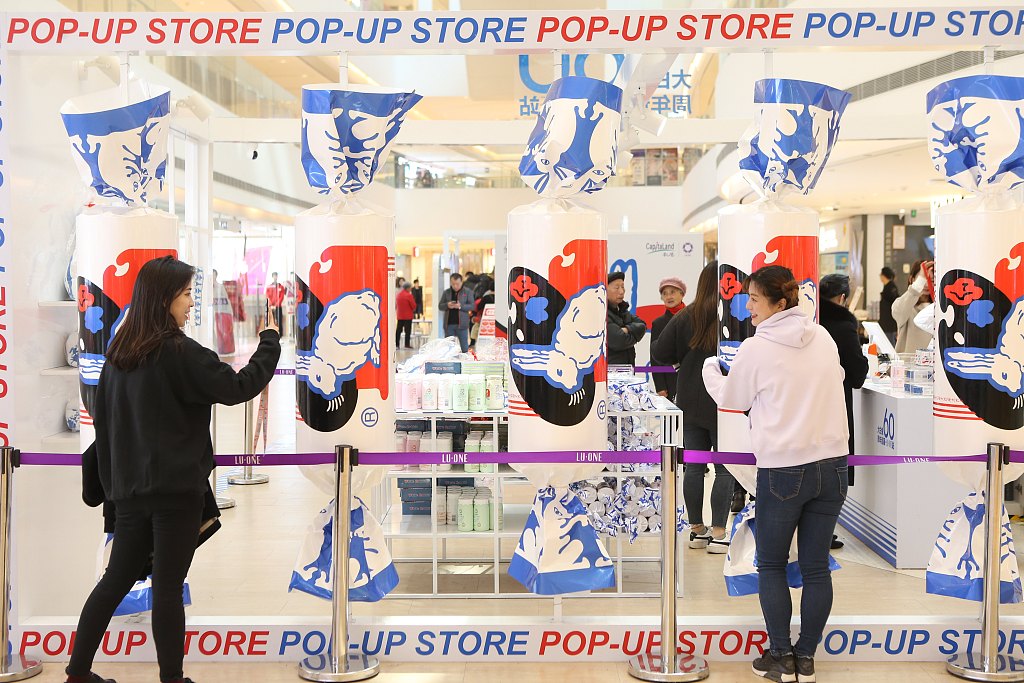 SHANGHAI, Feb. 17 (Xinhua) -- Exhibition business has been growing in Shanghai, according to the Shanghai Convention and Exhibition Industries Association.

Last year, the financial hub of China hosted 994 exhibitions, conventions and other activities, a year-on-year increase of 18 percent.

The figure means that more than 2.7 exhibitions were held in Shanghai every day on average.

Last year, the first China International Import Expo (CIIE) was held in Shanghai from Nov. 5 to 10 and concluded with deals worth about $57.83 billion. The expo attracted 3,600 overseas companies.

The CIIE cemented Shanghai's status as a leading city for exhibitions, and the city's attraction will become even stronger in the future, according to the association.