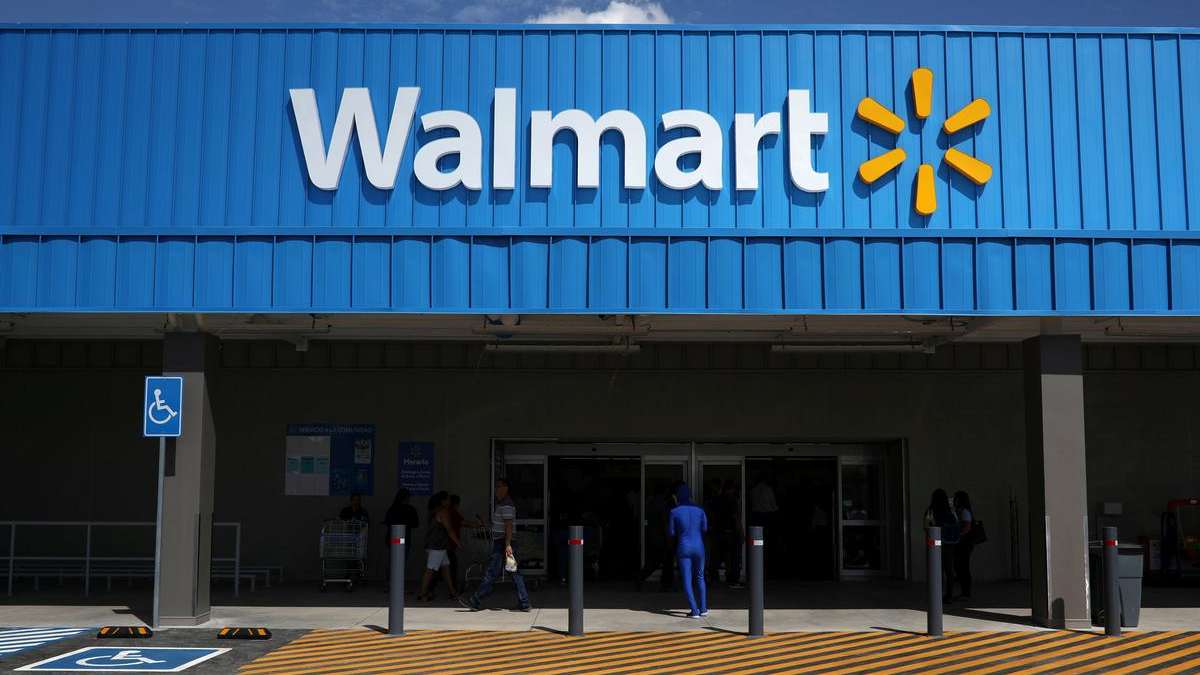 The US-based multinational announced earlier this week it will spend around eight billion yuan (about $1.16 billion) in the next decade to build or upgrade over 10 distribution centers to boost online and offline businesses to meet Chinese customers' demand for fresh goods and convenient services.

Along with the catalog, two shortened negative lists have also been rolled out.

The two lists, one for the piloted free trade zones (FTZ) and one for the rest of the country, contain fewer access-limited measures. Pilot FTZs now have 37 listed items for foreign investors, down from 45, while non-FTZ areas are required to implement 40 items instead of 48. The negative lists outline sectors off-limit to foreign investment.

"This is great news for us. While we are at the beginning of 5G's commercial deployment, the Chinese government's open policy will help drive the healthy growth of our industry and accelerate 5G applications in industrial verticals," said Zhao Juntao, president of Ericsson China, as the negative lists ease market access to value-added telecom services.

One of the highlights of the revised negative lists is further opening-up in the exploration and development of petroleum and natural gas.

"I'm pleased to witness that China is pushing forward its opening-up policy. The continuous improvement of the business environment for foreign investors gives us more confidence in the future development of the Chinese economy," said William Zhao, Total China country chair of Total S. A., a French multinational integrated oil and gas company.

The French energy giant is the first international energy company to conduct offshore oil and gas exploration in China. "As our business has a presence across the entire value chain of China's energy industry, I believe, the company will have access to more opportunities in a fairer business environment," Zhao said.

China bucked a global trend of foreign direct investment (FDI) slide by attracting $138.3 billion last year. In the first five months of this year, the country saw an FDI inflow of $54.6 billion, up 3.7 percent year on year.

Chinese Premier Li Keqiang said Tuesday at the Summer Davos Forum that China will remain firmly committed to all-around opening-up and building an open economy of a higher standard.

The country will become more open, transparent and predictable for foreign investment, and its business environment will further improve, according to Li.