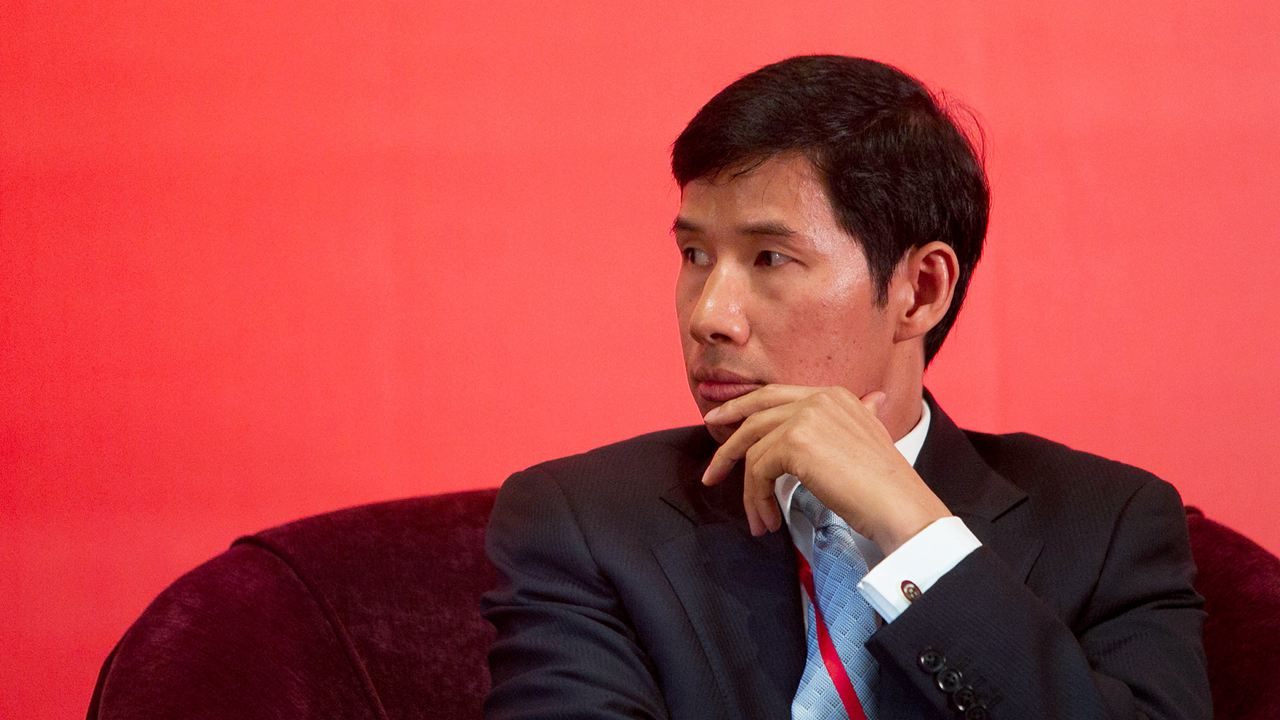 The healthy bilateral economic relationship depends on trust building and honest and open communication, and the China-US Financial Roundtable held last Sunday was a good example, according to Fred Hu, chairman of Primavera Capital and former chairman of Greater China at Goldman Sachs .

Chinese and American financial leaders held a roundtable last Sunday to explore more options in easing trade tensions. "I think dialogue is very constructive at all levels... Right now, there's been a confrontational stance on the trade front, despite so, there's been no robust dialogue on the non-government level. This China-US Financial Roundtable is a good example [of dialogue]," Hu noted.

From his perspective, the roundtable helped the two sides clarify and understand each other's position, and also provide some "actionable” ideas to solve problems.

He raised an example. "In the spirit of addressing long-standing US concerns about the lack of market opening in China, there are a lot of good ideas in how we could open up financial markets more quickly", and  in a more effective manner.

Chinese firms say they have a tough time doing business in the US. "It's definitely the case," Hu said, adding that as the US has expanded the scope of foreign investment review, it also increased the uncertainty of risk about Chinese investments into the US.

"That would be unfortunate, not only for China, but also for the US," Hu said.