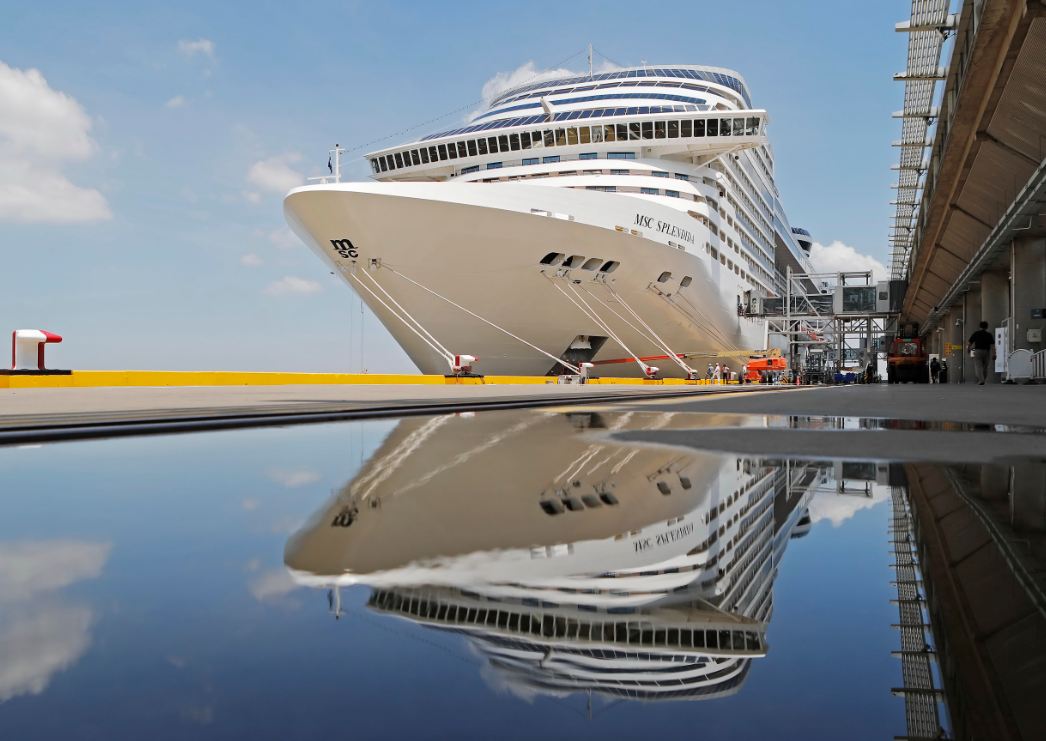 NEW YORK - China is going to be the largest cruise market in the world and there are wonderful opportunities for international players to help the Chinese cruise tourism industry to grow, said an industry expert on Tuesday.

"We just see China has the largest cruise market potential in the world. And it's a great economic multiplier," said Arnold Donald, president and CEO of Carnival Corporation, the world's largest leisure travel company.

"We felt that we wanted to be a part of that, as the world's largest cruise line (operator), to help China and (the) Chinese experience all the great aspects of cruise," Donald told Xinhua on the sidelines of North American Leaders Forum.

China's 13th five-year development plan said that the country should "take steady steps to build international cruise terminals" during 2016-2020, amid the overall efforts to further propel tourism as one of the pillars of the country's strategic industries.

"Cruise is in the five-year plan for China, because of the great economic multiplier effect that it has for the economy. So one cruise ship job creates about five to seven other jobs in the economy. All those things make it positive," Donald said.

The new China-based cruise company is set to operate its own fleet to serve Chinese cruise guests by the end of 2019.

The new JV signed an agreement to purchase two existing ships from Carnival Corporation's Costa Group, a leading cruise operator in Europe and Asia, with the first to be transferred to the new Chinese cruise line by the end of the year.

It also signed a contract to order two new cruise ships to be built by a ship builder in Shanghai, with the first ship expected to be delivered in 2023.

"We're excited about the first ship in 2023, the second one is already ordered and I'm sure that (there) would be many to follow," said Donald, who called the JV as "a significant milestone in the strategic development of a strong and sustainable cruise industry in China" in a previous statement.

"So we're looking forward to not only having additional ships through our joint venture with CSSC domestically sailing homeports in China, but also looking forward to many Chinese who will do fly cruise, who will choose to fly to a destination and then cruise from there," the CEO added.