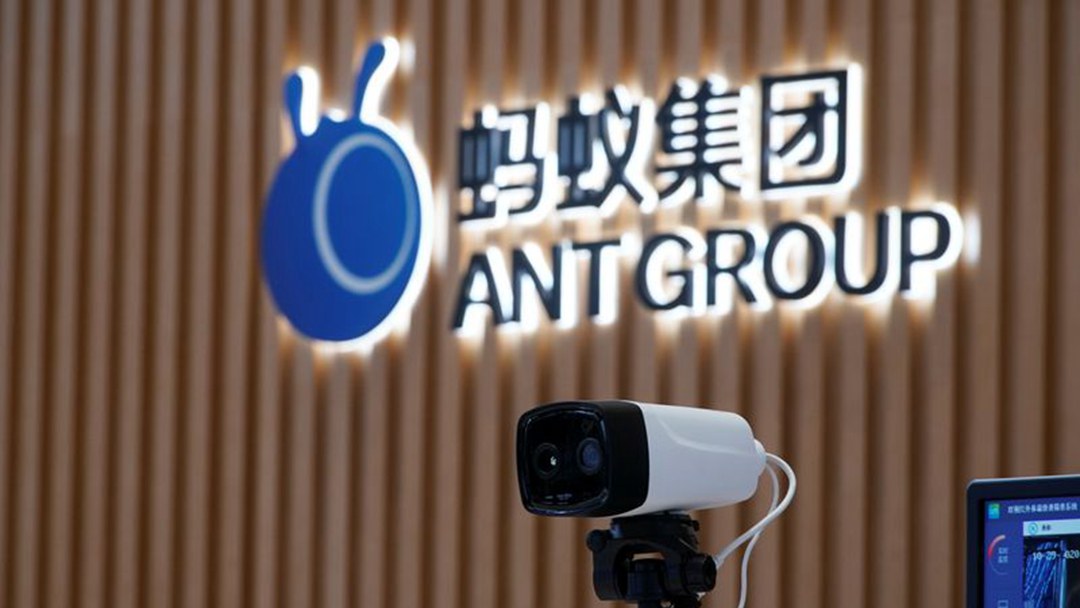 Major events such as changes in the financial technology regulatory environment in which Ant Group is located may cause the company to fail to meet the issuance and listing conditions or information disclosure requirements, the stock exchange said.

Experts noted that the SSE's move to halt Ant's blockbuster IPO stands on a firm legal basis and is to protect investors' lawful rights.

Zhang Zixue, a professor at the Civil, Commercial and Economic Law School of China University of Political Science and Law, said that relevant government bodies are clarifying the management system of Ant's online small business loans, which may well impact its dual listing.

"This concerns the vital interests of countless investors. Under this circumstance, the exchange's suspension is a responsible approach."

Zhang deemed that for the handling of situations that may have a significant impact on the issuance and listing, the Rules Governing the Listing of Stocks on the Science and Technology Innovation Board of the SSE and other applicable rules had already spelled out in sharp detail that the exchange should halt Ant Group's listing.

"The Shanghai Stock Exchange's decision to suspend the listing of Ant Group is well-founded in law, and it is also more conducive to protecting the rights and interests of investors, especially small and medium-sized investors," Ye elaborated.

He also pointed to the fact that regulatory talks are a relatively minor supervision measure indicating no major violations. Ant Group's changing business activities echoing with the financial regulatory environment may be the main cause for the halt of its listing.

But he then accentuated that relevant departments such as the stock exchange should beef up the self-regulation of information disclosure while maintaining work transparency and stabilizing market expectations.

Liu Junhai, a professor at the Law School, Renmin University of China, agreed that the SSE's decision on suspending Ant Group's IPO is based on law. The bourse has to perform its regulatory duties before Ant can deal with major matters prior to IPO debut, Li added.

"Protecting the interests of public investors is an important aspect. Meanwhile, it is also necessary to consider the sustainable and healthy development of the company after listing," Liu said, believing that when a major event occurs, if there is no relevant explanation and plans and once the business model needs to be adjusted, the company's valuation may undergo major changes, and the stock price may also fluctuate significantly, which will not only directly affect the interests of investors, but also impact the sustainable development of the company.

In his view, it is better to go public after solving major issues, which is more beneficial to the development of the company. Thorough digestion of regulatory risks and market risks in advance will help enhance the company's transparency and credibility and will also enhance investors' confidence and create an investor-friendly listed company.

Liu also stated that the SSE used the term "suspended" rather than "canceled," and said that it would maintain communication with the company and the sponsor, which means that further arrangements will be made after major issues are dealt with during the next step.

Ant Group's previous issuance review and registration were carried out in accordance with laws and regulations. Public information showed that the SSE accepted Ant Group's application for listing on August 25, 2020, and then asked two rounds of 27 inquiries. After Ant Group and related intermediaries responded to the inquiries, the bourse approved the initial listing on September 18.

Industry insiders believed that the suspension of Ant Group's IPO may have some impact on the Hong Kong capital market in the short term, but the impact is limited in the long run. They noted that the IPO suspension in the event of major changes in the regulatory environment is a responsible approach to investors and the market. A large number of well-known companies have chosen to list in Hong Kong this year, demonstrating the strong competitiveness and attractiveness of the Hong Kong market.