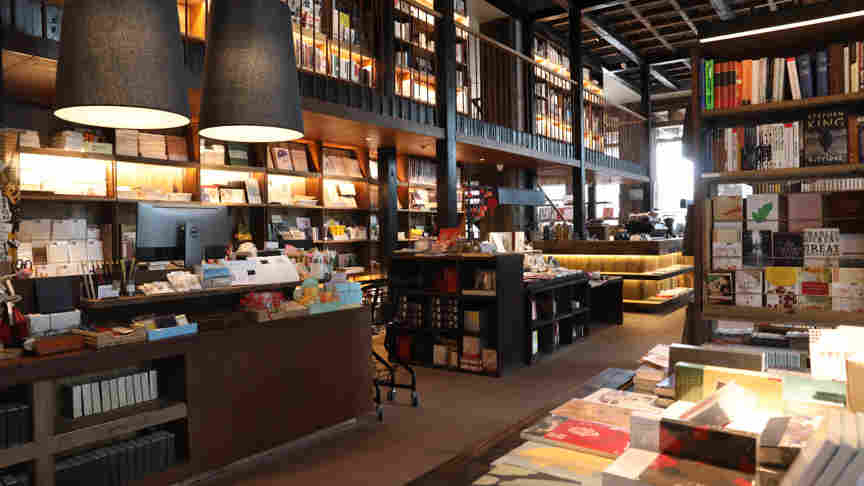 The economy is recovering and will reach normal levels with stronger countermeasures in the pipeline, they said.

Major economic indicators retreated in the first two months as the epidemic interrupted production and other offline activities, with industrial output contracting by 13.5 percent year-on-year, the National Bureau of Statistics said on March 16.

Retail sales dropped by 20.5 percent, while fixed-asset investment declined by 24.5 percent, the NBS said. The figures grew by more than 5 percent year-on-year in December, before the outbreak. The urban surveyed jobless rate rose to 6.2 percent in February from 5.2 percent two months earlier.

But economic conditions are expected to substantially recover in the second quarter, as pent-up economic activities rebound with containment of the epidemic, said NBS spokesman Mao Shengyong.

"If epidemic containment proves to be effective, full-year economic growth will still be on firm footing, especially as stronger countermeasures will be rolled out and filter through over the second half," Mao said.

Mao added that the country will further lower tax and fee burdens on enterprises, but it will not resort to the property market as a means of stimulus. It will work to expand domestic demand in the consumer market and investment, especially in industrial upgrading and public services, while stabilizing foreign trade by deepening opening-up, he added.

Li Qilin, chief economist at Yuekai Securities, said expedited government spending in high-tech infrastructure will be the backbone of stabilizing investment, as such investments will have positive spillover into other sectors.

For the consumer market, the key will likely be boosting purchases of durable goods, especially autos and high-end furniture and home appliances, Li said.

The government released 19 measures on March 13 to boost consumption by upgrading market supply and increasing residents' income, followed by the central bank's cut in the required reserves of some commercial banks on March 16.

Analysts anticipate further monetary easing measures soon to reduce financing costs. But the likelihood of large-scale stimulus is low, considering that the nation has ranked employment as its top priority and may lower the GDP growth rate target as appropriate, they said.

Yang Weiyong, an associate professor of economics at the University of International Business and Economics in Beijing, said it would be unwise to regard economic data for the Jan-Feb period as the basis for large-scale stimulus.

The economy will gradually recover in the next few months, making overwhelming stimulus not only unnecessary but a danger to long-term economic stability, he said.

"Whether the employment situation remains stable is not reliant on ensuring a rigid GDP growth rate, but on facilitating the survival of private, small businesses, which are the most efficient sector in absorbing employment," Yang said.