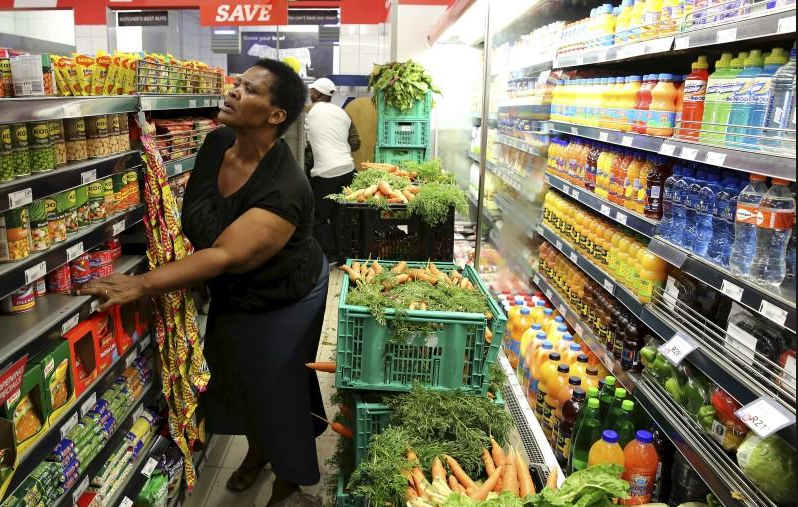 Financial experts discussed progress of implementing a decision of the African Union (AU) on self-financing in the Rwandan capital city Kigali on Thursday.

It's time for Africa to put in place clear financial management and accountability principles that would make AU a self-financing and sustaining body, Bureau of the Deputy Chairperson of the AU Commission's deputy chief of staff Fareed Kwesi Arthur told a two-day technical experts meeting.

The technical meeting, under the theme "financing the African Union - the Africa we want," will be followed by a meeting of the AU's Committee of Ten Ministers of Finance (F10) responsible for the financing of AU on Saturday.

"It is important for the AU leaders to show the continent and partners that self-financing of AU is not just about being independent from external partners, but is considered as a step towards ensuring that African states are responsible for decisions agreed on by the AU," Arthur said.

AU heads of state and government adopted "Financing of the Union" decision during the 27th AU Summit held in Kigali in July 2016. The decision directs all AU member states to implement a 0.2 percent levy on eligible imports for financing the union.

The levy is expected to be derived from 0.2 percent of the value of the eligible goods imported into a member state of AU from a non-member state.

The levy was scheduled to be applicable and be instituted in 2017 to finance 100 percent operational budget, 75 percent program budget and 25 percent budget of peace support operations of AU as well as any other expenditure of the union that may be determined by the AU assembly, the supreme organ of the union.

As of December 2017, 20 member states were at various stages of implementing the decision, said a statement issued by the Rwandan finance ministry on Thursday. Fourteen among them -- Kenya, Ethiopia, Rwanda, Chad, Djibouti, Guinea, Sudan, Morocco, Republic of the Congo, Gambia, Gabon, Cameroon, Sierra Leone and Cote d'Ivoire -- had already started collecting from the levy and deposited the funds at an account dedicated for AU opened with the central banks, it said.

Ghana, Benin, Malawi and Senegal have initiated internal legal and administrative processes to allow implementation of the decision.

Despite their national economic and legal constraints, Mauritius and Seychelles have also indicated full commitment to the principles of financing the union, said the statement.

The meeting on Saturday will be a follow-up to the one held in Addis Ababa, Ethiopia last August, according to the Rwandan finance ministry.

It is expected to consider and adopt the technical documents that have been developed pursuant to recommendations made in Addis Ababa. It will also review the draft decisions to be presented to the assembly of heads of state and government of AU later this month in Addis Ababa.