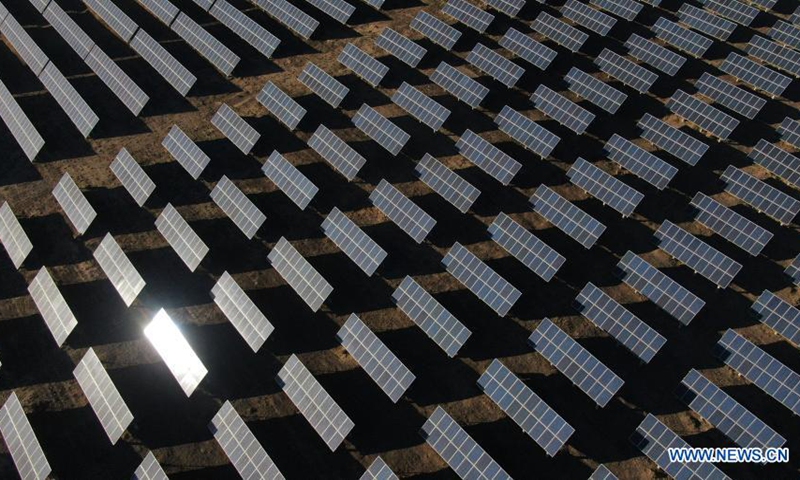 China needs to further accelerate coordination between domestic and international carbon trading mechanisms, and establish national standards that correspond with the development of the international carbon market to enhance the country's global pricing capability, according to a report posted on the official website of the Shanghai Environment and Energy Exchange (SEEE) on Monday.

The report was written by Zhou Xiaoquan, president of the Shanghai United Assets and Equity Exchange, one of the major shareholders of the SEEE.

Shanghai and Wuhan were selected as two centers for the national-level carbon emission trading system, one for trading and the other for the registration of applications and data collection.

The Ministry of Ecology and Environment released details on the "administrative measures for carbon emission rights trading (for trial implementation)" by the end of 2020, signaling that the national-level carbon emission rights trading scheme had entered a new stage. The first contract fulfillment of the national market started on January 1 this year.