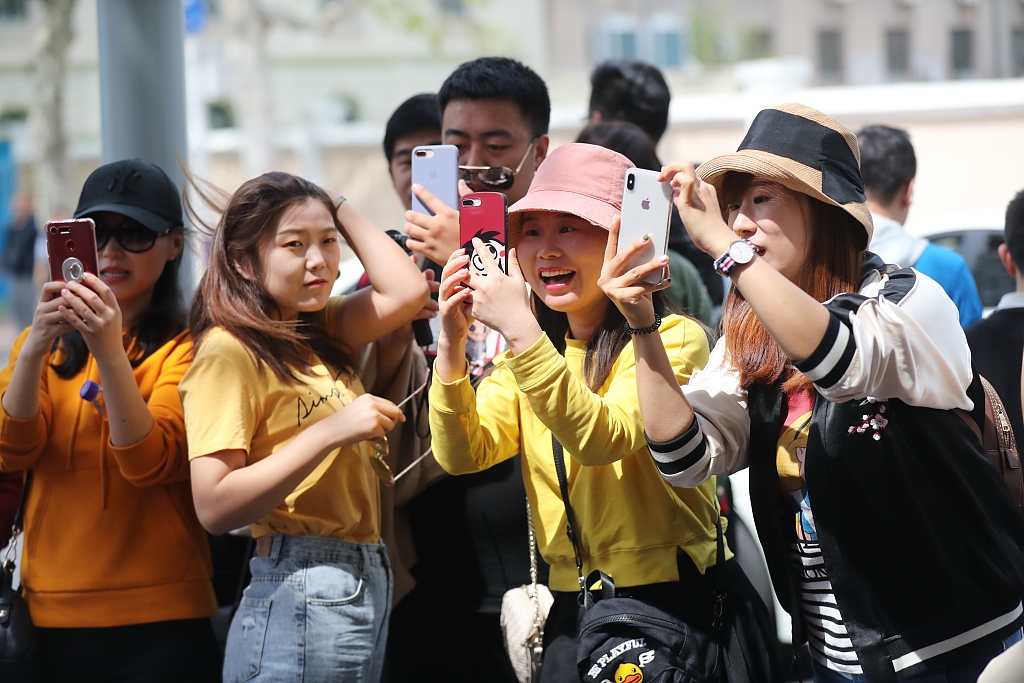 BEIJING, May 6 (Xinhua) -- This year's extended May Day holiday has boosted tourism as tens of millions of Chinese travelers, youngsters in particular, raced to visit popular destinations at home and abroad, the China Daily reported on Monday.

China saw 195 million tourists during the four-day holiday that ended on Saturday, an increase of 13.7 percent from the previous year, pushing tourism revenue to nearly 118 billion yuan ($17.5 billion), according to statistics released by the Ministry of Culture and Tourism.

The national holiday was extended to four days this year. The adjustment has driven up tourism spending, said the newspaper.

Behind the tourism craze were younger Chinese born in the 1980s and 1990s, a period that followed the country's sweeping reform and opening-up and witnessed the economic takeoff, said the newspaper.

Online travel service Ctrip said that more than half of its May Day holiday clients belonged to that age group, while clients born in the 1960s and 1970s accounted for 27 percent.