A slew of inter-governmental agreements covering a wide range of fields have been signed between China and Greece, including a bilateral extradition bill, following Chinese President Xi Jinping's state visit to the European nation.

President Xi's three-day state visit was the first by a sitting Chinese president in 11 years.

Sixteen business deals were included in the newly-signed package, which are estimated to be worth billions of U.S. dollars. Other passed agreements cover fields including agriculture, maritime shipping, culture, and media.

In an earlier interview with CGTN, Greek Prime Minister Kyriakos Mitsotakis – who met with President Xi on Monday – shed light on the flourishing trade ties between the two countries, elaborating on further collaboration with one of China's major shipping companies. 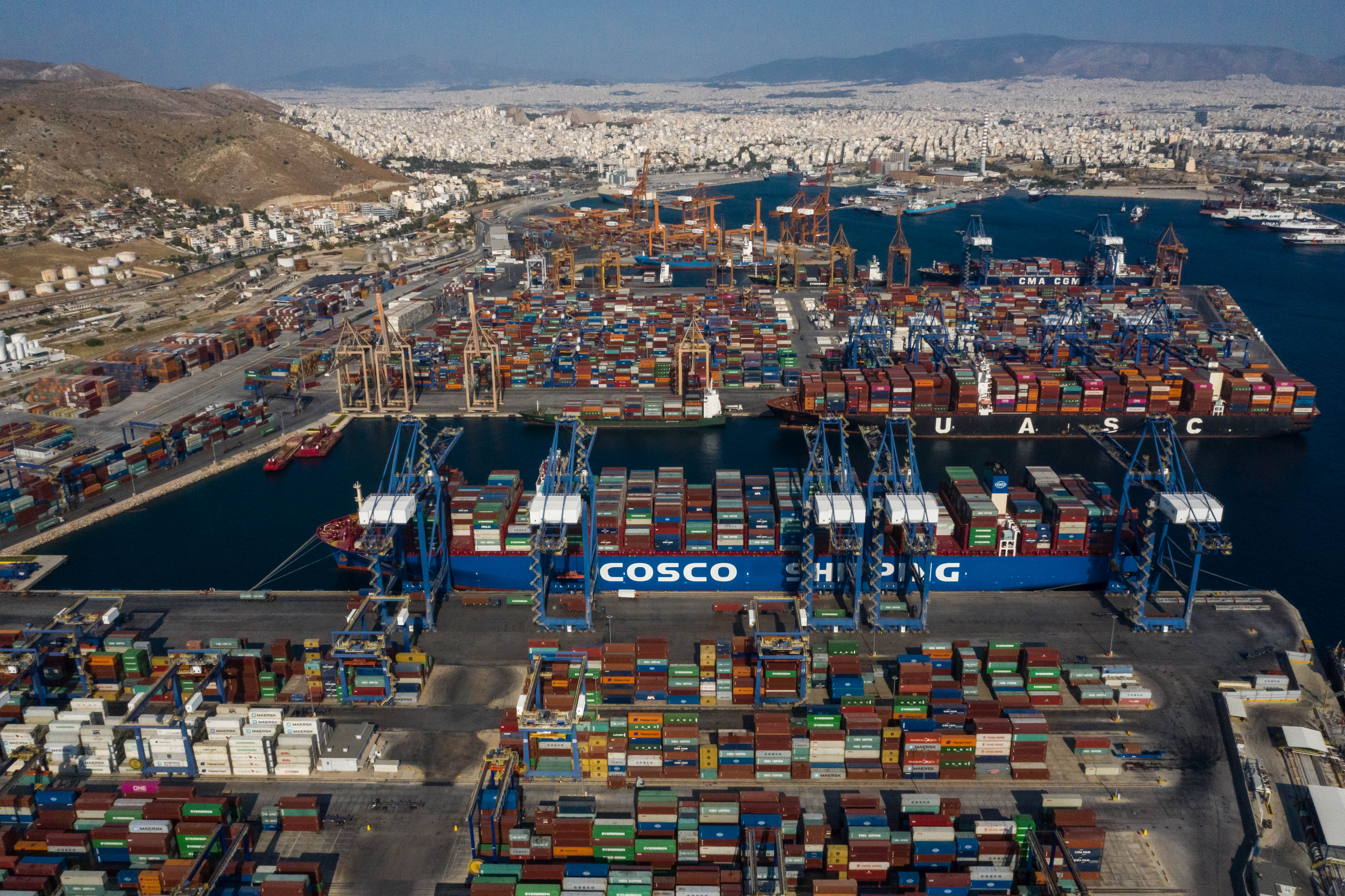 "I visited Cosco (Shipping, a Chinese state-owned company) yesterday. They are very, very happy about the progress we've made. I am really looking forward to the investment that will take place in the port (Port of Piraeus). It will significantly upgrade its potential and the aim should be long-term to make Port Piraeus the biggest port in Europe," he said.

"We have to constantly upgrade our practical co-operation in all areas and sectors, deepening into the existing ones and expanding the scale of investments, with the project in Piraeus to be 'the head of the dragon,'" President Xi wrote in a signed article published the day before he arrived in Greece.

The Chinese president called for more mutually beneficial cooperation to be made to "contribute a universal human community with a shared future."

The two leaders had extensive talks on strengthening bilateral relations, while mapping out the blueprint for future cooperation.

Greece is the first stop on Xi's ongoing Europe and Latin America tour. Following Greece visit, Xi will attend the 11th BRICS summit from November 13 to 14 in Brasilia, Brazil.