US bullying and extreme pressure will not cripple the Chinese economy nor daunt the Chinese nation, a spokesperson with the Ministry of Commerce (MOFCOM) said Thursday. 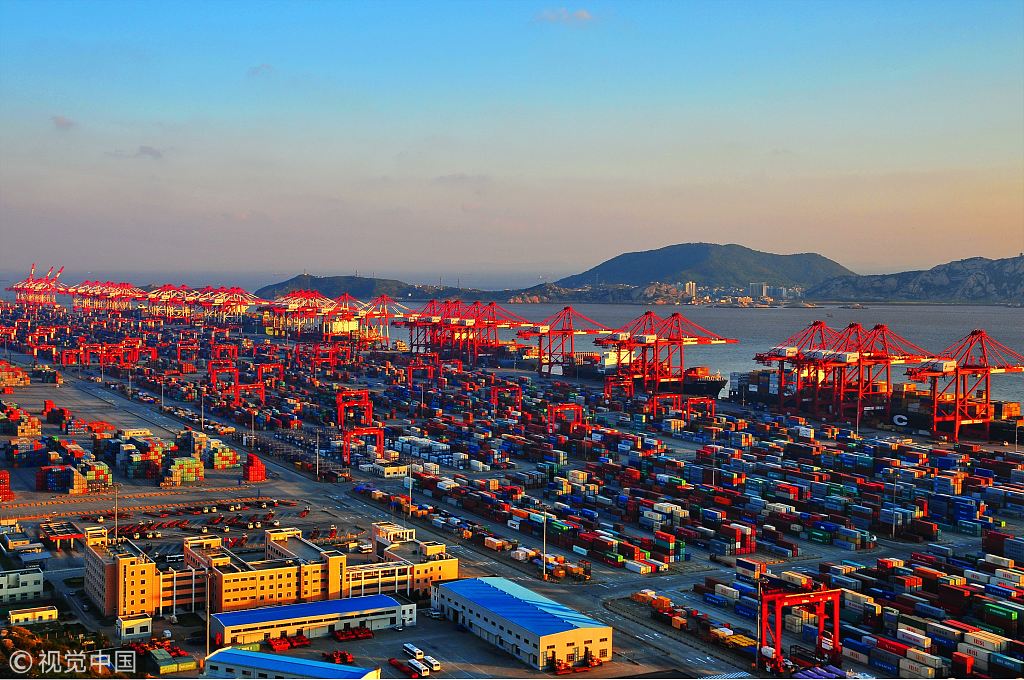 The United States has recently imposed additional 10-percent tariffs on $200 billion worth of Chinese products, threatening to raise the tariff rate to 25 percent starting Jan. 1, 2019 and impose additional tariffs on all Chinese exports.

"China is confused about the real purpose of US caprices and against politicizing economic and trade issues," Gao said. "China is open to negotiations to resolve trade issues with the United States, but such talks must be based on sincerity, equality and keeping of promises."

"To safeguard the healthy and steady economic development of the two countries and the world, it's the only right choice to comply with the basic rules of international relations and resolve the issues with talks based on mutual respect and equal consultation.

"Whether the negotiations will restart and when they take place, fully depends on the US side."

Gao said the US side should "get a clear understanding of the situation and not underestimate the resolve, confidence and capabilities of China."

"We hope China-US economic and trade friction can be properly resolved," Gao said. "But we are also fully prepared for all the possibilities."

"China's determination in defending its rights and interests of development will stay unchanged, and China will not stop its ever-expanding opening-up.

"The country will roll out reform and opening-up measures based on the pace of its development to facilitate the high-quality development of its economy."