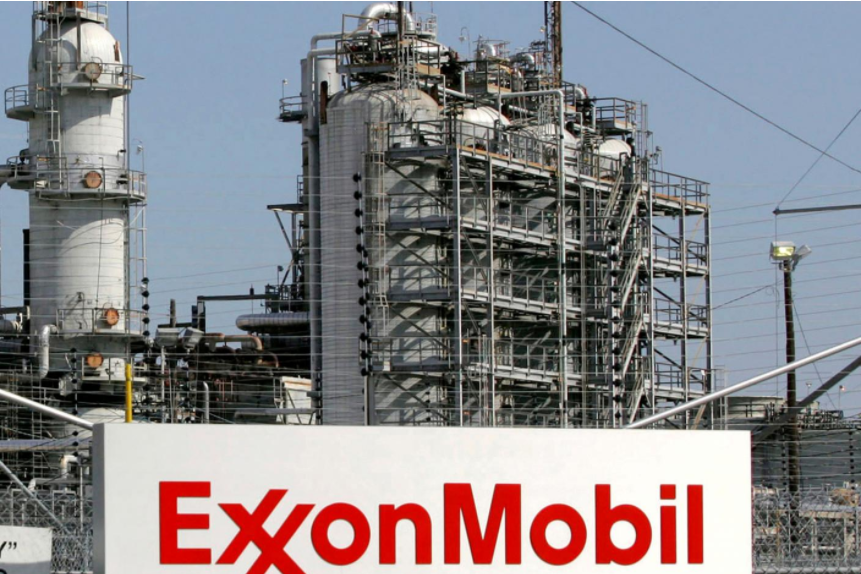 Exxon Mobil (XOM.N) is considering a foray into Egypt offshore oil and gas, seeking to replicate rivals’ success in the country and boost its reserves, officials and industry sources said.

“We have been discussing with them, visiting them. They’ve visited us... We are exploring all opportunities for having more and further upstreamers in Egypt,” Molla said on the sidelines of an OPEC meeting in Vienna.

“I would be happy to have them with us,” he said, adding that no decision has been made yet.

Exxon declined to comment. The Irving, Texas-based company currently has no upstream operations in Egypt, according to its website.

The company is looking at exploring the eastern Mediterranean offshore basin, according to industry sources.

Italy’s Eni (ENI.MI) this month is set to begin producing gas from the Zohr field in the Mediterranean, among the biggest discoveries of the past decade.

“After Zohr there was a reassessment of the portfolio profitability in Egypt” by Exxon, one source said, adding that Exxon was looking for “tier one assets” with significant potential.

Exxon is also considering opportunities in the Red Sea, where Cairo is preparing to tender exploration blocks, industry sources briefed on the matter told Reuters.

Egypt in 2016 had reserves of 3.5 billion barrels of oil and 1.8 trillion cubic meters of gas, according to BP’s Statistical Review of World Energy.

Egypt has recently ramped up efforts to attract foreign investment in its oil sector to boost its struggling economy.

Along with Eni, BP (BP.L) and Royal Dutch Shell (RDSa.L) also have significant operations in Egypt in offshore gas production, which is consumed domestically although Cairo aims to become a gas exporter.

Exxon like many rivals has curbed spending to ride out a sharp fall in oil prices in mid-2014.

With its reserves slipping, Exxon CEO Darren Woods, who took over at the beginning of the year, has gone shopping.

Woods has spent or authorized more than $10 billion in investment in the Permian Basin, the largest U.S. oilfield, and in offshore Guyana.

In November, Exxon and Japan’s Inpex Corp (1605.T) signed an agreement with the Abu Dhabi National Oil Co (ADNOC) to boost the capacity of the Upper Zakum offshore oilfield, the world’s fourth largest.

Exxon is also close to signing a deal to explore for oil and gas off Mauritania, its oil, energy and mines director said on Wednesday.

In 2016, Exxon’s stockpile of total proved oil reserves fell 4 percent to 7.75 billion barrels. In addition, the oil in its portfolio is in hard-to-reach or expensive places, including Russia and Canada.

By comparison, rival Chevron Corp (CVX.N) has been able to boost its proved oil reserves by about 1 percent since 2014 by expanding in the Permian Basin and Kazakhstan.

Exxon’s oil production up to the end of the third quarter stood at 3.9 million barrels of oil equivalent per day, down about 6 percent from the end of 2016.