Exxon Mobil gives $1 mln to lobby for US carbon tax 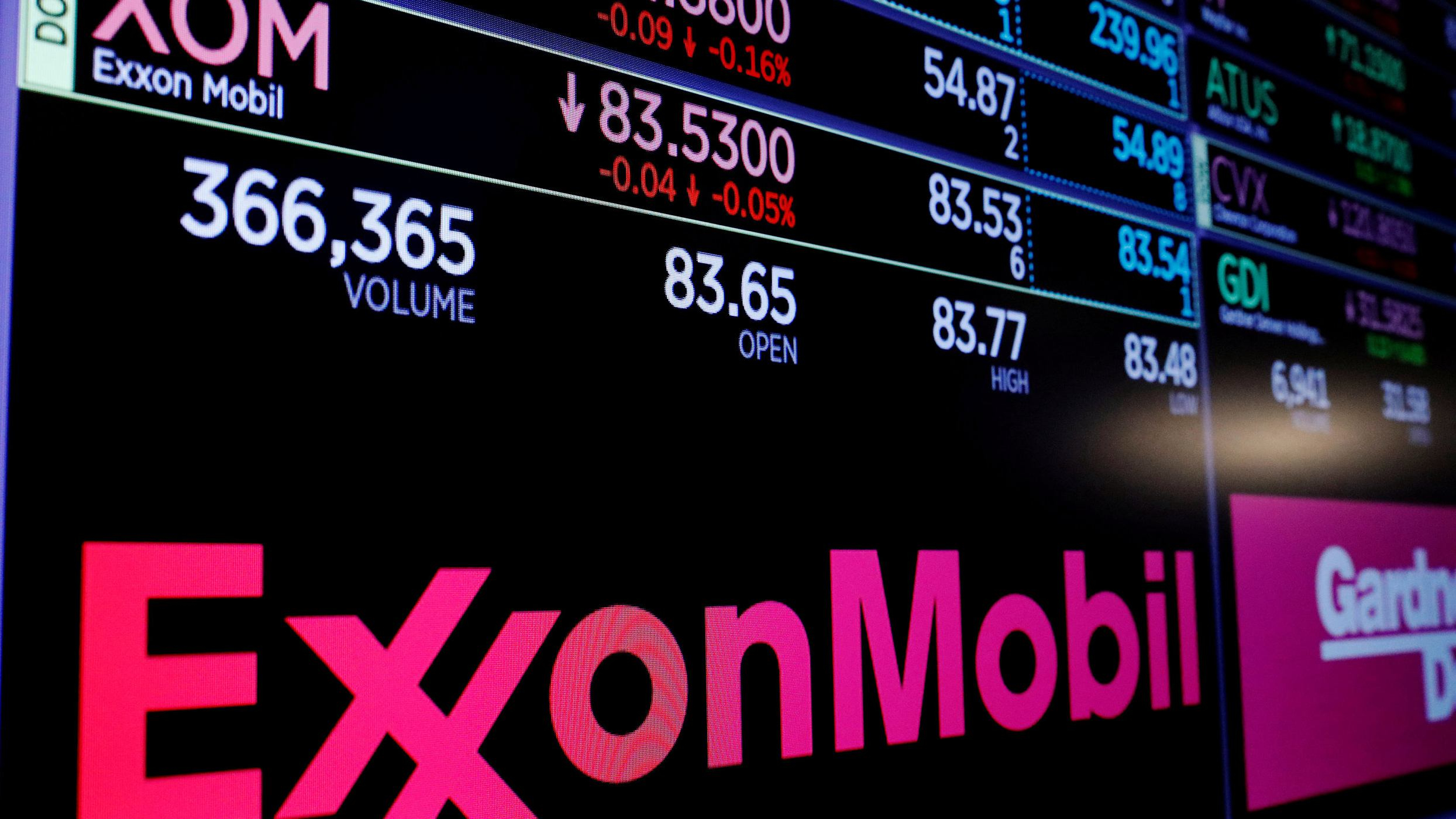 Exxon Mobil said on Tuesday that it would spend $1million to support a US lobbying campaign behind a carbon tax, boosting an initiative that faces long odds in Washington in the near-term.

The US oil giant, which has long faced criticism on climate change, committed the funds to Americans for Carbon Dividends, a new group co-chaired by former Sens Trent Lott, a conservative Republican and John Breaux, a conservative Democrat, that supports a "gradually rising carbon fee."

Under the scheme, which was developed under former Republicans secretaries of state James Baker and George Shultz, dividend checks from the carbon tax would be returned to American taxpayers. Supporters have characterized the measure as a free market-oriented response to climate change.

"We've been supportive of a revenue-neutral price on carbon for a decade," said Scott Silvestri, spokesperson for Exxon Mobil.

"Applying a uniform cost across the economy is consistent with our principles on how to manage the risk of climate change."

News of Exxon Mobil's support came one day after the UN's Intergovernmental Panel for Climate Change warned that global policy makers must take swift action to avoid a calamitous rise in temperatures in the coming decades.

US President Donald Trump has brushed aside concerns about climate change, taking the monumental step in 2017 of pulling the US out of the Paris climate agreement.

Supporters of US climate policy are playing a "long game" until macro dynamics improve, said Andrew Logan director of the oil and gas program at Ceres, an activist shareholder group focused on sustainability.

"Clearly we're at a point where we're some time off from seeing anything actually enacted," he said.

"We are at a stage where getting large companies who have traction with the right involved in the conversation is very positive," Logan said. "What Exxon is doing could have some role in normalizing the idea of climate policy for Republicans."

The move is the latest shift for Exxon Mobil, which for years cast doubt on scientific findings on climate and repeatedly fought off shareholder proposals aimed at forcing action.

But Exxon Mobil has been shifting course, joining the Oil and Gas Climate Initiative earlier this year and setting targets to reduce emissions from Canadian oil sands.

"There's been a lot of investor pressure for Exxon to be more public about it support for a carbon tax and to actually put some resources behind it," said Logan, who called the investment "encouraging."

"Exxon wants a low price on carbon to keep its business afloat and box out more effective climate mitigation strategies, including holding fossil fuel companies legally accountable for the damage they've done to our planet," said Boeve, who called for a "sweeping" transition away from fossil fuels towards renewable energy.