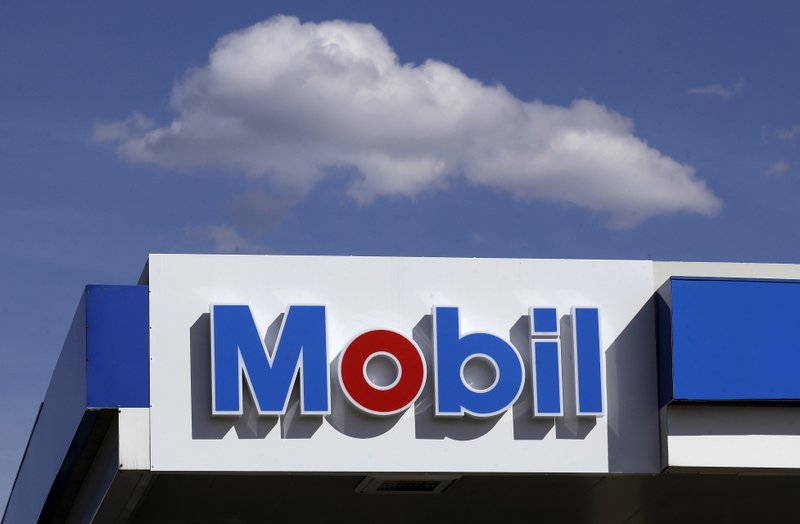 Exxon Mobil’s first-quarter profit fell by half to $2.35 billion as the company spent more on oil production and was hit by lower margins in its refinery business.

The results fell short of Wall Street expectations, and the shares fell in early trading Friday.

During the quarter, Exxon continued to build its operation in the Permian Basin of west Texas and New Mexico. That helped drive a 42 percent spike in spending on exploration and production, to $6.89 billion.

Production rose 2 percent to the equivalent of 4 million barrels of oil a day, with a contribution from higher output in the Permian.

Oil prices increased during the first quarter following an agreement by OPEC and allies including Russia to limit production. More recently, prices also rose after the US announced it will end waivers from sanctions for countries that import oil from Iran, including China, India, Japan and South Korea.

Prices for natural gas were hurt by warmer winter weather.

The refinery side of the business posted a loss of $256 million after earning $940 million a year earlier. The company blamed lower margins due to high gasoline inventories, and an increase in refinery maintenance.

Earnings also fell by half in the chemicals business on weaker prices due to an increase in industry capacity.

Exxon’s profit for the first three months of the year worked out to 55 cents per share, well below the 70 cents per share average forecast of analysts polled by FactSet.

Exxon Mobil Corp. does not adjust its reported results based on one-time events such as asset sales, and in last year’s first quarter the company posted a gain from the $744 million sale of its 50 percent stake in a gas field off the coast of Australia.