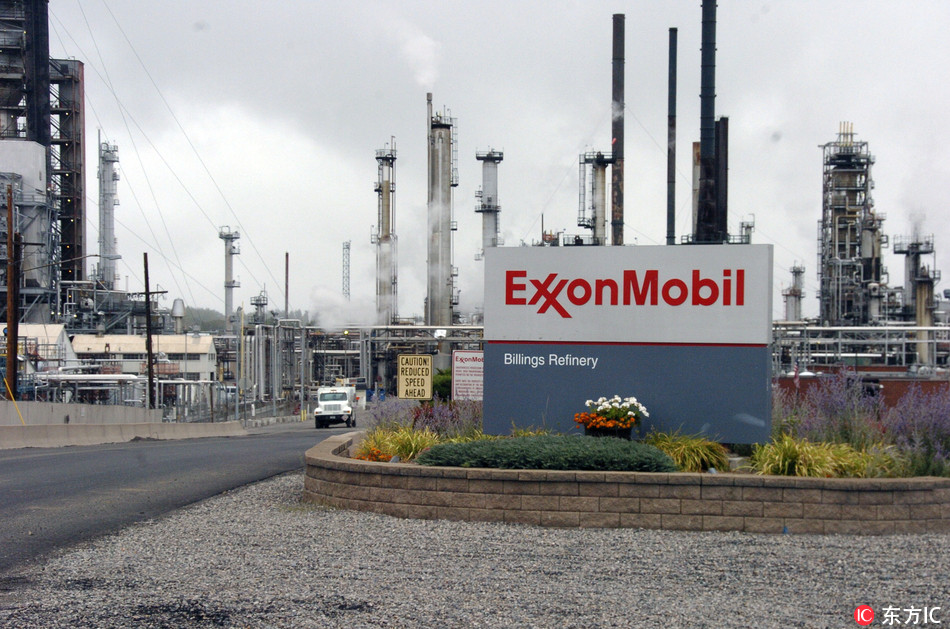 ExxonMobil is known as the largest oil company in the U.S., and ranks in the top five industry worldwide. This 10 billion U.S. dollar investment is a big deal for Guangzhou province.

Woods said that the recently introduced policies that allow China to expand and open up, optimize the business environment and protect intellectual property rights will not only help China achieve its development goals but will also provide a wide range of opportunities for enterprises such as ExxonMobil to conduct business cooperation in China.

ExxonMobil has a long cooperative relationship with China, and its development goals align with China's development plan, so Woods says he is confident in the success of relevant cooperation projects. ExxonMobil is willing to use world-class technology to help China's manufacturing and carry out long-term cooperation with China.

The executive meeting of the State Council held in July announced that China aims at attracting more private investment in areas such as transportation, telecommunications and oil and gas. Further, the meeting also passed a plan to support more private or foreign investment in the petrochemical industry.

Now, only two months after that meeting, oil giant ExxonMobil confirmed this 10 billion US dollar investment with China.

According to the 2008 China Business Environment Survey released by the American Chamber of Commerce in China, 74% of member enterprises plan to expand their investment into China this year, which would mean it would be the highest proportion of investment in recent years.

Moreover, foreign-funded companies such as GE, Ford, BMW and Tesla that are already established in the Chinese market have further expanded their production capacity, company scale or investment in China.

BMW and Huachen Auto Group recently signed a long-term framework agreement. The two sides decided to expand investment and production in their jointly invested Shenyang base. This plan will also make the BMW and Huachen Shenyang base the world's largest production bases, with annual capacity expected to rise to 520,000 vehicles by 2019.